How Zimbabwe is faring economically as it heads for elections 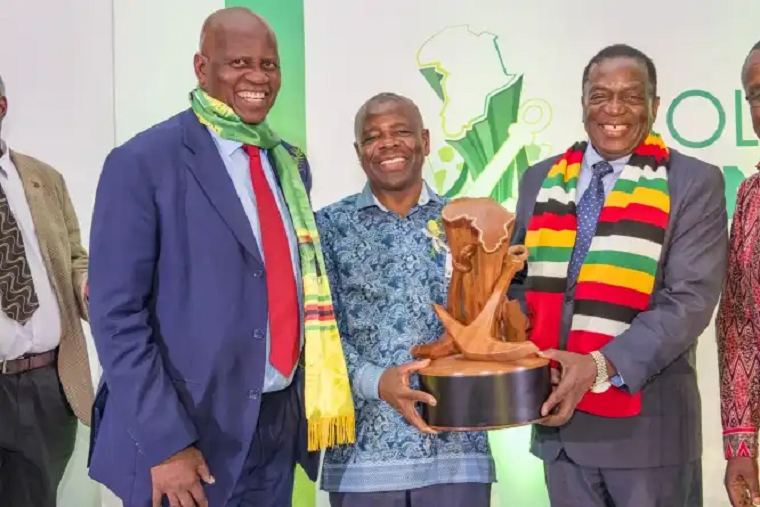 Zimbabwe’s macroeconomic environment remain largely weak although pockets of positives have been registered since mid-year of 2017. This counterbalance has resulted in mixed interpretations on whether the economy is progressing or regressing. Here, we highlight and review the macro environment over the six month period between January and June, 2018.

The growing variance between M3 and M1 money, which is real notes and coins either in USD or Bond Notes to broad money including less liquid assets, has resulted in price distortions and fluctuations.

Money creation by government through issuance of treasury bills has quickened the rate of money supply growth in the economy. This has been made worse off by a weaker trade balance position which remains in sharp deficit.

In the six month period, inflation as measured by ZimStat has remained low, falling from 3.52% in Jan to 2.71% in May although prices across a wider range of goods have spiked significantly depending on the point within the triangular price system prevalent in the economy, that one is transacting on.

It is likely that inflationary pressures will remain high in the current year as expenditure mainly on the part of the fiscus exceeds budget levels.

Cumulative trade deficit for the 4 months period to May 2017 came in at -$1 billion which implies that on the net the country is losing an average of -$250 in forex outflows through trade per month since January.

A resurge in aggregate demand fuelled by money supply has pushed up production levels across a number of manufacturing companies. Consequently appetite for forex has increased, sought for purposes of inputs sourcing from beyond borders.

As local production picks up so is the maintenance and retooling, which further exert pressure on forex demand. The 3 key imports remain production factors of energy nature namely Diesel, Petrol and Electricity.