How to waste $8 million in cash-strapped Zimbabwe, and what... 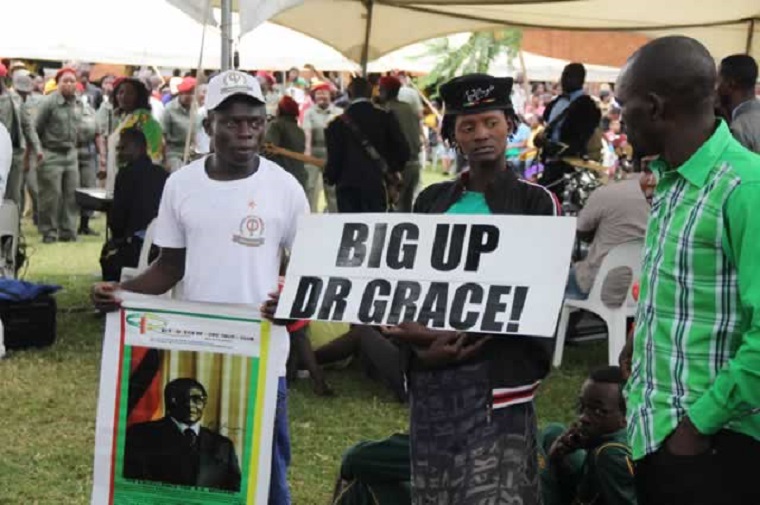 The ruling ZANU-PF party wants to spend $8 million on a special congress meant to endorse President Mugabe as its leader and candidate for the elections expected in 2018.

If the party is to be believed, the congress is meant to endorse President Robert Mugabe as leader and candidate for the 2018 elections.

If so, $8million sounds a bit too much for a meeting just to state the obvious.

ZANU-PF secretary for finance, Obert Mpofu, said the money would be raised through donations, dinners, a raffle and other fund raising schemes.

The party, according to its own accounts, is virtually insolvent.

Membership card sales, a key revenue stream, were down a remarkable 73 percent.

The party even had a $1.2 million phone bill.

Its commercial enterprises are insolvent, the report said.

It will have to seek donations, mostly from the shakedown of private companies and individuals, who will be asked rather nicely to show their patriotism, or else.

“We will be talking to individual companies or individuals for their support. As a mass party, we are convinced that the generality of people, including companies, will support this worthy cause,” Mpofu told reporters.

That an insolvent ZANU-PF still plans to spend $8 million for a single event is a reflection of how it has also managed the national purse.

That is about double a government’s worker’s salary spent on each delegate over three days.

As an example of how figures are often just thrown around without basis, just two weeks prior, ZANU-PF had said the now cancelled Gwanda annual conference would cost $6 million.

Clearly, there is no real appreciation of the value of money at ZANU-PF, and it shows in this inflated congress budget just as it does in the party’s running of the economy.