How African governments use advertising as a weapon against media... 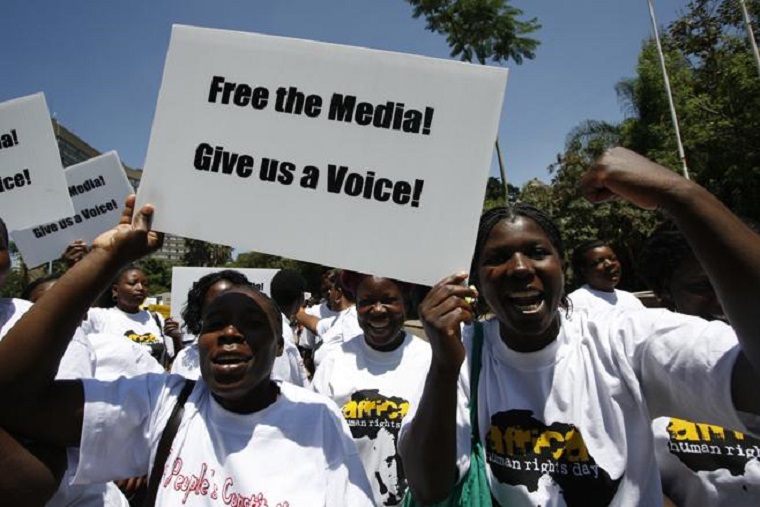 In Rwanda, for example, a staggering 85-90% of advertising revenue comes from the public sector.

In Kenya, it’s estimated that 30% of newspaper revenue comes from government advertising.

In 2013, the government spent Ksh40 million in two weeks just to publish congratulatory messages for the new President Uhuru Kenyatta.

But with a general election coming up this year in August, the Kenyan government has decided to stop advertising in local commercial media.

In a memo, reportedly sent to all government accounting officers, the directive was given that state departments and agencies would only advertise in My.Gov – a government newspaper and online portal.

Electronic advertising would only be aired on the state broadcaster – the Kenya Broadcasting Corporation.

It’s difficult not to characterise the withdrawal of state advertising from commercial media as punitive.

Without this revenue stream newspapers are likely to fold.

Worse still, efforts to withdraw government advertising from commercial media can be interpreted as a worrying way to undermine the freedom of expression.

Starving news media of revenue is a means of indirect state control.

This has been the case in countries such as Serbia, Hungary, Namibia, Lesotho and Swaziland.

But to fully understand the link between government spend on advertising and media freedom it’s important to take a historical perspective.

The 1990s saw the adoption of multi-party politics in many African countries.

This led to relatively liberal constitutions in South Africa, Kenya, Nigeria and Ghana among others.

Since then, most African governments have grown anxious about their inability to control the local news agenda, much less articulate government policy.

For governments in countries such as Ethiopia, Uganda, Zimbabwe and more recently Tanzania, controlling the news agenda is seen as a means to stay in power.

Views that compete with the state position are often cast as legitimising the opposition agenda.