Has ZERA given a solar power licence to another dubious... 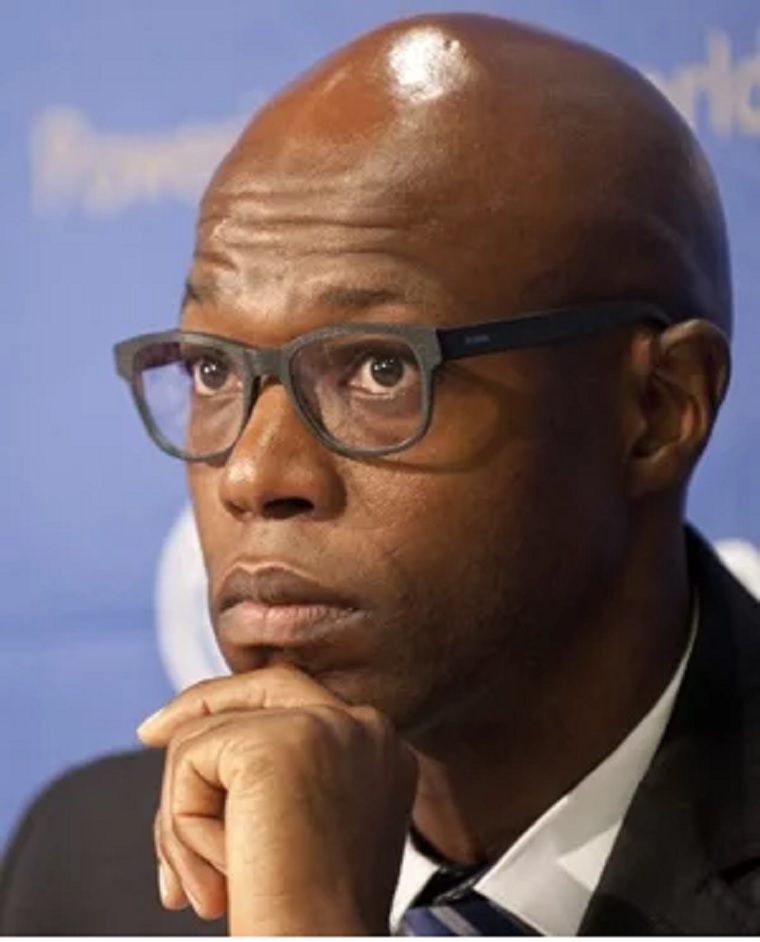 The Zimbabwe Energy Regulatory Authority was today reported to have awarded a South African company, Matshela Energy, a licence to build a solar power plant in Gwanda that will produce 100MW of electricity.

The company is owned by Matshela Koko, a former acting chief executive officer of South Africa’s power utility, ESKOM, who left the state enterprise in a huff in February last year.

Koko resigned while under a disciplinary hearing which was abandoned after he left.

According to Fin24, Advocate Nazeer Cassim, who was chairing the hearing said there was no need to continue with the inquiry because the aim was to determine if there was merit to the charges against Koko and, if there were, whether he should be fired or not.

By stepping down his “employment relationship has come to an end”, Cassim said.

The Zimbabwe Power Company is battling it out with local businessman Wicknell Chivayo after he failed to build a 200MW plant in Gwanda but was paid an advance of US$5 million.

Matshela Energy’s licence is for 25 years.

Koko announced the deal on his twitter handle yesterday adding: “I was forcefully diverted to my destiny by President @CyrilRamaphosa & @mgigaba. Little did they know they were pushing me to greater heights.”

Zimbabwe is currently facing serious power shortages and has introduced load-shedding which can last up to 18 hours a day.

It is currently negotiating power imports from South Africa and Mozambique. 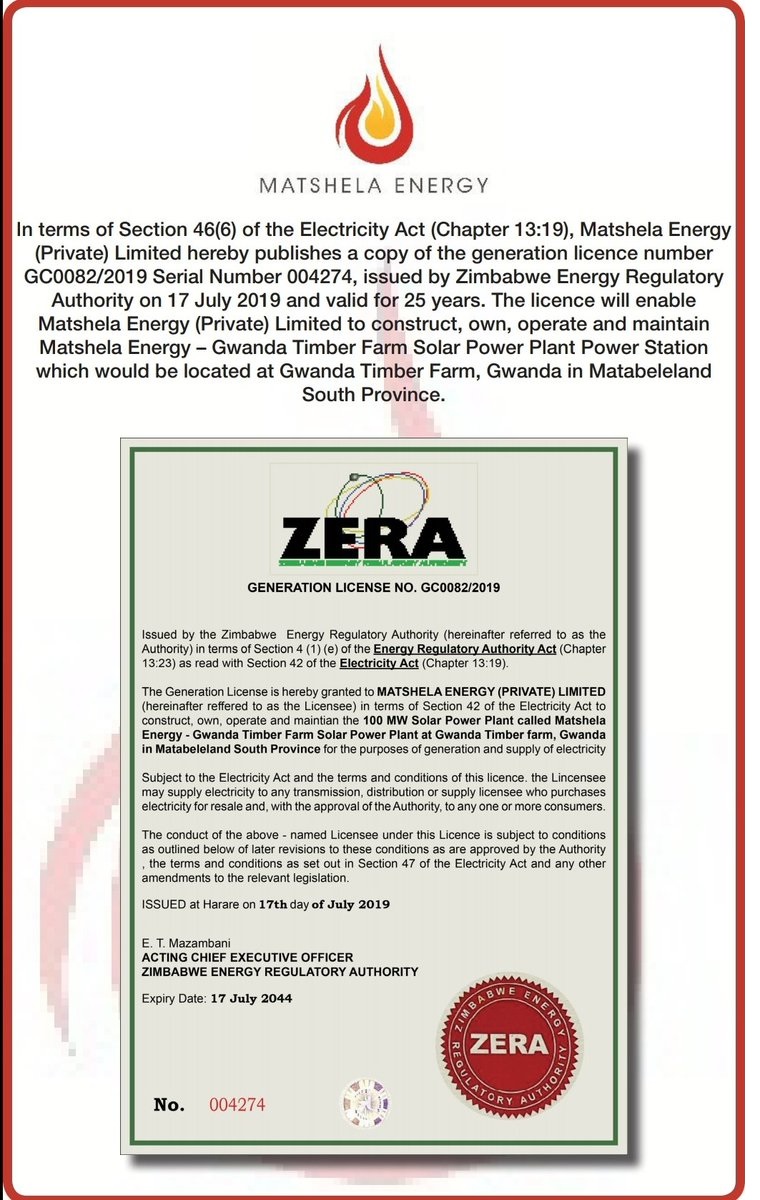