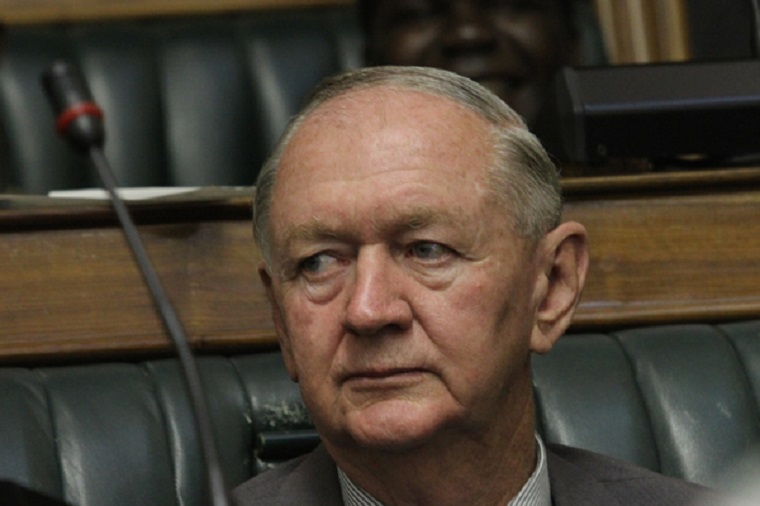 The proposed National Peace and Reconciliation Commission Bill falls far short of the five key principles for commissions of this nature as set out by the United Nations so it cannot not be accepted as it is, Bulawayo South Member of Parliament Eddie Cross said.

Cross who raised tempers, especially with Buhera South legislator Joseph Chinotimba when he talked about his Rhodesian days, said he fully supported the bill and what it was intended for as the country required a lot of healing because of the violence that had engulfed the country at various times.

“We went through a bitter civil war and the winds of that war remain war today,” he said.

“When I was general manager of the Cold Storage Commission, I lived through Gukurahundi, all four years of it.  I witnessed first time the suffering of people of Matabeleland and the Midlands.

“Later on in 2005, I witnessed Murambatsvina.  Since 2000, we have had the continuous violence against members of the opposition in a democratic process.  These are wounds of our nation which have to be healed and I fully support this Bill today.  I want to see this Commission established and operational as soon as possible.

“I just want to make the following comments Mr. Speaker Sir.  The United Nations laid down five principles for Commissions of this nature.”

He said the first, is the right of everybody to know what happened.

The second is the right to a sense that justice has been done.

The third is the right to compensation.

The fourth is the right to understand that this will never happen again.

The fifth is the right to written record.

Cross also queried why there was a provision for loans for staff and commissioners in the bill saying their tenure was too short to allow for this.

“In a Commission which is only going to last for ten years, I do not think this is really warranted.  I think this is a provision that actually should be excluded from the Bill in its final form,” he said.