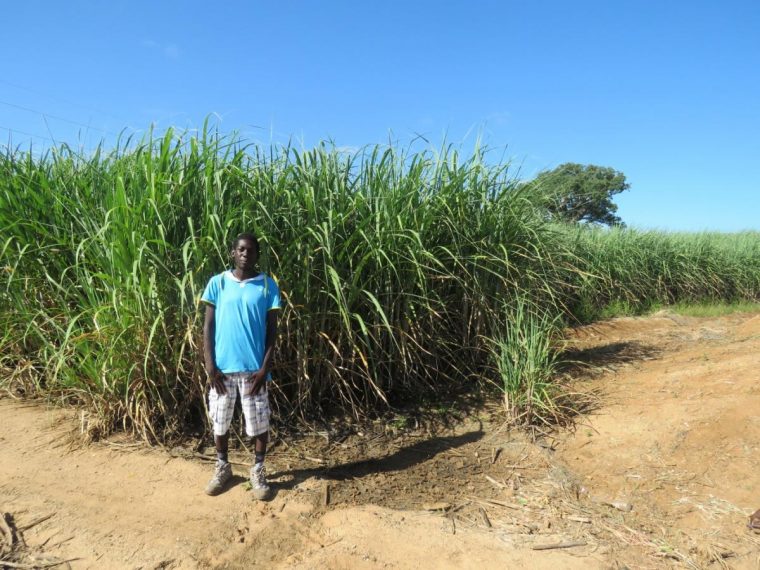 Zimbabwe’s small scale sugarcane growers on today told the Senate that their fields are continuously being subdivided by greedy senior government officials, hitting hard their production.

“It would appear that there is a propensity from the Ministry of Lands to want to subdivide sugarcane farms. We have not heard of this from other areas or maybe we are too far away from them. But we are seeing this quite a lot and it appears to us there has been a very loud voice which says money is in the Lowveld where the sugar is grown.

Mutamba said land disputes have become prevalent in the sugarcane growing area where over 900 indigenous growers are producing 33 percent of the total sugarcane output following a violent and often chaotic land reform programme which began in 2000.

“There are many land disputes in the sector and they are mainly caused by poor planning and mapping of farms by the Ministry of Lands. There is also failure by the ministry to follow laid down procedures in case of withdrawals of offer letters, re-planning or verification of farm sizes and sub-division of already allocated farms,” Mutamba said.

Sugarcane is grown commercially in the south-eastern parts of Zimbabwe at estates that include Triangle, Hippo Valley, and Chisumbanje.- The Source