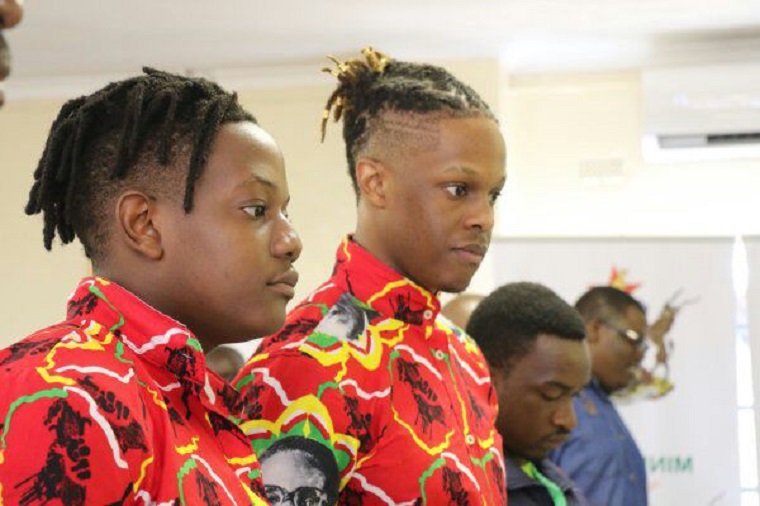 War veterans leader Victor Matemadanda has told the First Lady Grace Mugabe to control her children first before she can claim to be the mother of the nation who can publicly discipline President Robert Mugabe’s deputies and ministers.

Matemadanda told NewZimbabwe.Com: “She can’t be a mother to 14 million Zimbabweans when she is failing to (control) just two sons.”

The First Lady told a rally in Chinhoyi that she could discipline anyone within the party as she was their mother and publicly humiliated Mugabe spokesman George Charamba for not covering some of her philanthropic work in Mazowe.

“Let her bring her children to the rallies, and also humiliate the two boys. She must tell them stop it in front of other youths; then we say she is a strict disciplinarian,” Matemadanda said.

“She must stop being involved in issues that has nothing to do with her, her stake is just being married to President Mugabe.”