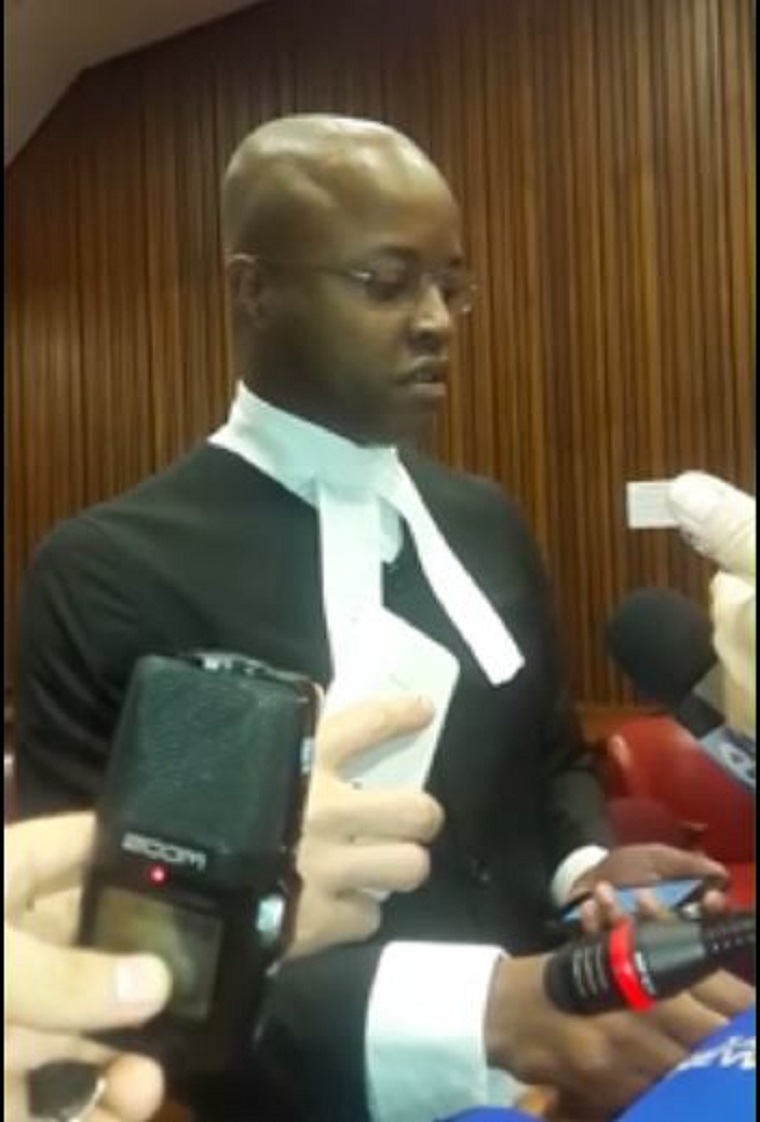 The Zimbabwean embassy in South Africa today withdrew from First Lady Grace Mugabe’s case in which she is accused of assaulting a South African model Gabriella Engels after its lawyer received death threats from unnamed sources.

The lawyer, Simba Chitando, made the announcement after Judge Harshila Koovertjie gave the embassy seven days to state whether it is representing Grace Mugabe or not.

"The Zimbabwean embassy, regardless of the outcome of the proceeding, shall no longer participate in these hearings.”

Afriforum, which is representing Engels, accused the embassy of using delaying tactics to frustrate the case.

The judge also ruled that the case will now be heard in a different court.

Grace Mugabe had to be granted diplomatic immunity to leave South Africa and did not travel to Pretoria with her husband this week.

She says Engels attacked her first and she only fought back to protect her children.