German ambassador tells Zimbabwe to pay back loan to get... 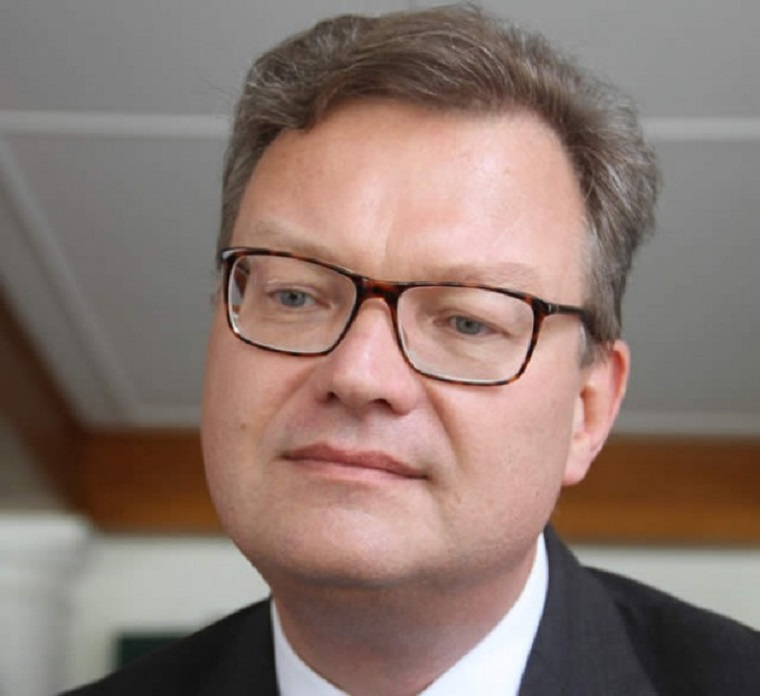 Germany will consider offering financial help to Zimbabwe, but only after the country has settled a €505 million ($550 million) debt, the country’s ambassador told Parliament yesterday.

Germany, along with the European Union, suspended budgetary support to Zimbabwe in 2002 citing allegations of rights abuses by President Robert Mugabe’s administration.

The EU has since lifted the sanctions, citing improvements in the political environment after the adoption of a new constitution and peaceful, if disputed polls, in 2013.

Mugabe and his wife, Grace are the only ones still subject to a travel ban, while a state-owned arms firm is also under an arms embargo.

KfW, which is majority owned by the German government, is also owed €40 million ($43 million) by the mothballed Ziscosteel which borrowed the funds to construct a steel plant in 1998.

“(The Zimbabwe) government has issued a statement saying they have the money available to pay back arrears of World Bank and the WB is not under obligation to offer any fresh loans to Zimbabwe because of the arrears.  We are guided by the same policies,” the German ambassador to Zimbabwe, Thorsten Hutter said when he appeared before the Parliamentary Portfolio Committee on Foreign Affairs.

“The next step would be that government would have to pay back the arrears of WB, AfDB and Paris Club which we are part of, partly because we have learnt money to Zimbabwe before which has not been paid back.  That will have to be addressed.  It may look like we do not want to give money to Zimbabwe for political reasons – that is not true.”

In 2004, KfW took its case to the International Court of Arbitration (ICA) after the cash strapped Harare government defaulted on repayments.