First Mutual to acquire NicozDiamond as NSSA calls the tune 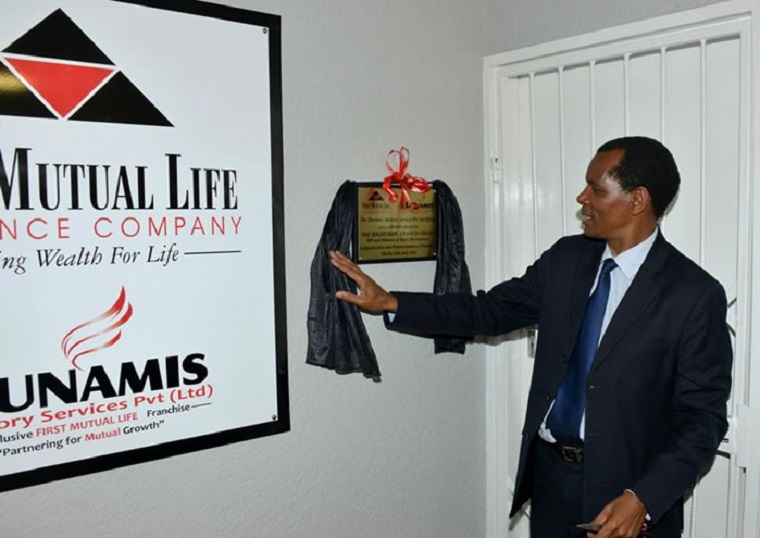 First Mutual Holdings Limited (FMHL) is seeking shareholder approval to raise $17.25 million through a rights issue to finance the acquisition of a 80.92 stake in Zimbabwe’s largest short-term insurer NicozDiamond.

The transaction is being pushed by state-run pension fund, National Social Security Authority (NSSA) which is the majority shareholder in both FMHL (50.95 percent) and NicozDiamond (50.89 percent).

NSSA is the country’s biggest institutional investor with interests spanning across various sectors.

It is currently restructuring its investment portfolio.

As a related party, NSSA together with Capital Bank (19.93 percent) will not be eligible to vote on the transaction.

“Subject to shareholder approval, FMHL will initially acquire 300 263 184 NicozDiamond shares, representing 50.89 percent of the total issued shares of NicozDiamond, currently held by NSSA,” FMHL said in a circular to shareholders.

“NSSA has made an irrevocable undertaking to procure and deliver to FMHL an additional 177 161 256 NicozDiamond shares, constituting 30.03 percent shareholding in NicozDiamond, in exchange for 35 292 087 new FMHL shares.”

This implies that Zimre will sell its entire shareholding in NicozDiamond to either NSSA or FML.

Subsequent to the acquisition of the NSSA and Zimre stakes, FMHL will then be required to make a mandatory offer to the remaining 19.08 percent NicozDiamond shareholders in terms of the ZSE listing requirements.

“The mechanism for the proposed merger will depend on FMHL’s ultimate shareholding in NicozDiamond and the process is expected to take up to 24 months to complete,” the circular reads.

The rationale of the transaction is to consolidate NSSA’s investments in the short-term insurance industry and create synergies.- The Source