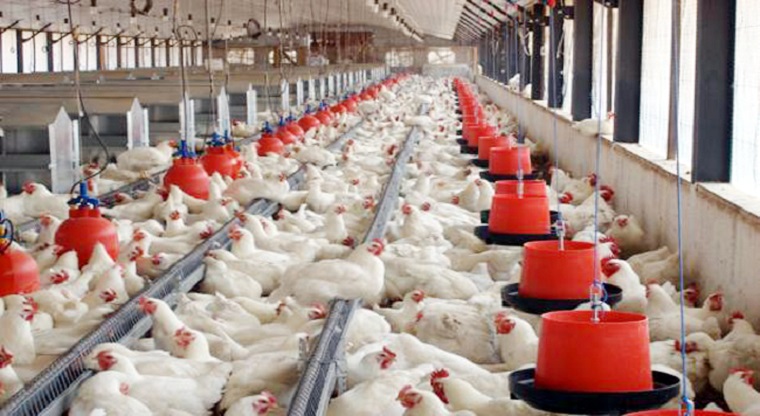 The Southern African Development Community (SADC) and the Food and Agricultural Organisation (FAO) are set to meet from tomorrow to discuss the recurrence of an outbreak of a highly contagious bird flu in the key markets of South Africa and Zimbabwe.

Zimbabwe at the weekend announced a second outbreak of the H5N8 bird flu at Lanark farm, about 25 kilometers south of Harare.

The same farm was hit by avian flu in May resulting in thousands of birds being slaughtered to contain the disease.

South Africa, after suspending all trade in birds and chicken products from its neighbour, reported an outbreak of the disease in June.

Last month, it reported two more cases of the disease.

In a statement, FAO southern Africa said the meeting would take place in South Africa from August 2-4.

“Following the outbreak of the highly pathogenic Avian Influenza (HPAI) H5N8 virus in southern Africa (Zimbabwe and South Africa), the Southern Africa Development Community (SADC) secretariat, in collaboration with FAO have organised a regional technical meeting to assess the preparedness, response capacities and actions of member states to the recent outbreaks of HPAI in the sub region,” said FAO.

The meeting is also expected to review contingency plans as well as improving regional coordination in management of similar outbreaks.

Avian influenza is a virus that occurs naturally among wild birds worldwide and it affects domestic poultry and other birds and animal species.

The disease can only be transmitted to chickens by direct contact with an infected bird, manure or contaminated equipment.- The Source