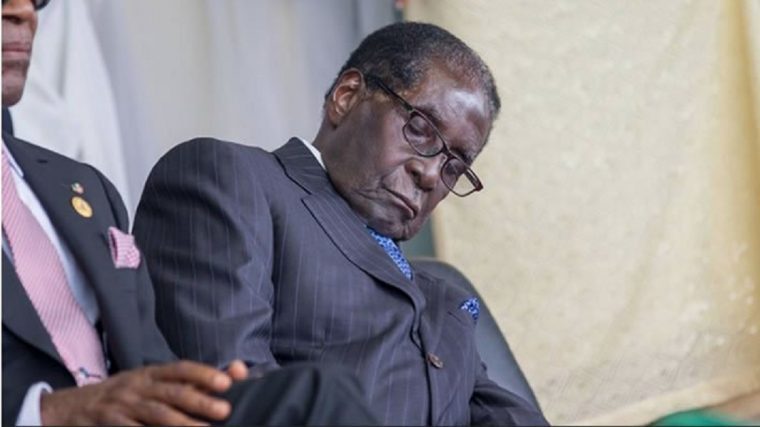 The European Union has refused to lift sanctions on former president Robert Mugabe but it is prepared to bail out President Emmerson Mnangagwa’s administration.

The EU has progressively lifted sanctions on Zimbabwe leaving only two people, Mugabe and his wife Grace, and the Zimbabwe Defence Industries.

The EU did not state the reasons why it wanted to maintain sanctions against Mugabe but said the former president can write to the organisation before 29 January to be given the reasons.

It also said Mugabe should write the same organisation before 12 February stating the reasons if he wants sanctions against him lifted.

On Monday the EU said it stands ready to review its policies towards Zimbabwe to support the new administration in implementing political and economic reforms that could revive the country’s economy.

“The EU welcomes the stated intention of the Zimbabwean authorities to deliver economic reforms in Zimbabwe, aiming at supporting job creation, growth and sustainable long-term development, and reaffirms its willingness to support the planning and implementation of much-needed structural changes and the promotion of good governance,” it said.

The EU said the political transition had created high expectations and an opportunity to return the country to normalcy .

“In this context, the EU will support the authorities in establishing as soon as possible a constructive re-engagement with international financial institutions based on a clear and time-bound economic and political reform programme.”

Zimbabwe intends to re-engage with the West and pay its debts to the International Monetary Fund (IMF), The World Bank and the African Development Bank it to access to new lines of credit.

Harare is due to hold elections within five months according to President Mnangagwa, who said he plans to invite international observers, and the EU said it would welcome the invitation.

“The upcoming electoral process will be an essential step. The EU welcomes the commitment of the authorities to hold elections in line with the constitution, and underlines the importance that the conditions are in place to allow those elections to be peaceful, inclusive, credible and transparent,” it said.

“The EU would consider favourably electoral observation, provided that the required conditions are fulfilled and that an invitation from the Government of Zimbabwe is received.”-Own/The Suce