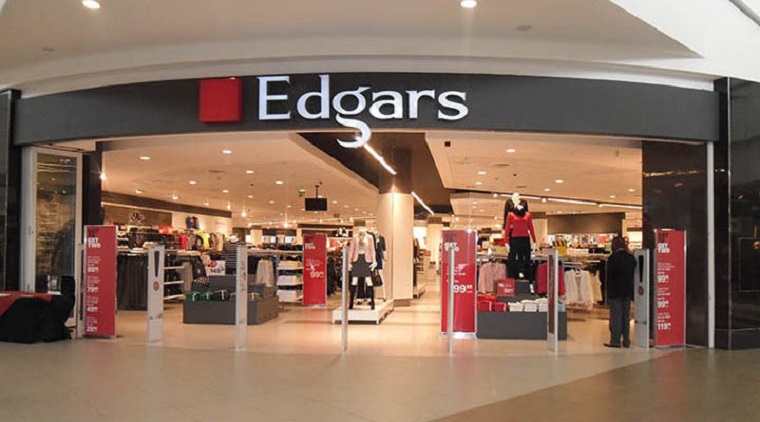 Clothing retail chain Edgars stores reported a fivefold increase in after tax profit to $567 499 in the six months to July, from $109 119 last year driven by an increase in revenue and savings on finance costs.

Sales in Edgars chain stores rose to $15.2 million from $14.5 million in the same period last year, while the Jet chain’s sales rose by 13 percent to $8.7 million from $7.7 million last year.

The manufacturing division incurred a $300 000 loss as a result of fabric outages caused by the shortage of foreign currency.

“Whilst 50 percent of our product is sourced locally, the prevailing foreign currency shortages will impact our product range, particularly for the fourth quarter. We will pursue all options to obtain key imported products for our customers and inputs for the factory while actively implementing import substitution where feasible,” said chairman Themba Sibanda.

Cash generated from operations dropped to $1.76 million from $4.1 million in the comparable period last year.

The group’s total assets declined marginally from $47.8 million to $46.8 million.

The company did not declare a dividend. –The Source