Econet rights issue flop- was this not what Masiyiwa wanted... 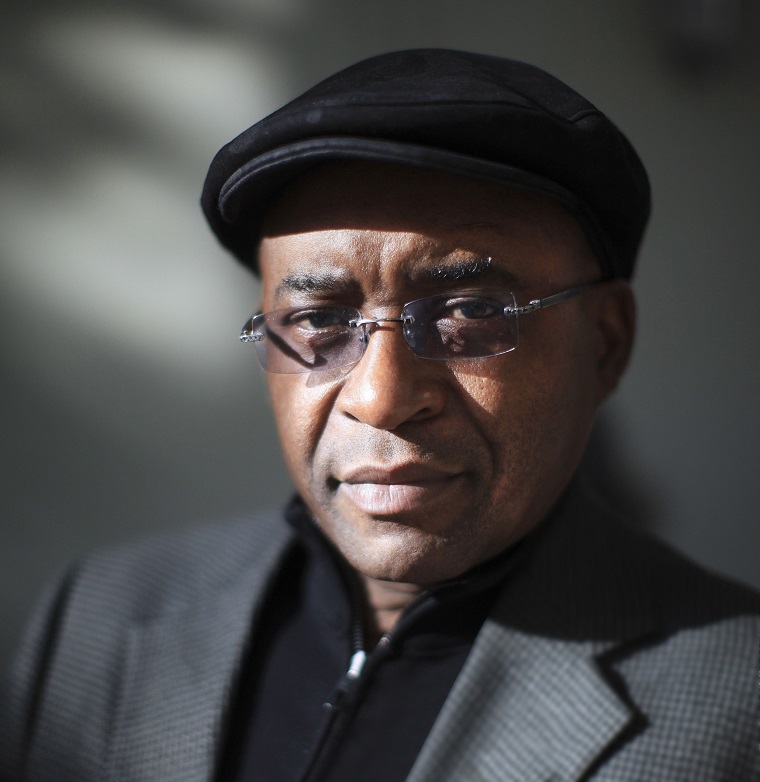 Econet boss Strive Masiyiwa was yesterday reported to have pumped$100 million into his Zimbabwean operation after a $130 million rights offer only got 25 percent support from investors.

The offer, described by financial news agency The Source as possibly the biggest ever local capital raise, was mired in controversy right from the start.

First there were reports that it had not been sanctioned by the Zimbabwe Stock Exchange.

Then there were complaints that it excluded local investors because it wanted the shares bought offshore.

But all these hiccups were reportedly resolved and the offer went ahead.

But The Insider reported from the start that the way the rights offer had been forced onto the market was the same approach Masiyiwa used more than a decade ago to increase his shareholding in the country’s biggest mobile phone network operator.

It argued that the reason for the rights offer, to pay of the company’s external debts of just over $128 million, was quite flimsy as there was no urgency.

The bulk of the debt, some $75 million was only due in 2019, unless, of course, there was something else that the company was not telling investors.

After pumping $100 million more this shareholding could be boosted substantially.

The extent of this new shareholding will be known once the results of the offer are published.

But right now, in terms of the Zimbabwe Stock Exchange rules Econet Global only needs 4 percent more shares- which it has already surpassed- to make a mandatory offer to minority shareholders,

What then will this mean for Strive Masiyiwa and how will he use his increased control on the company.

As The Insider reported out of the $100 million Masiyiwa is reportedly pumping into Econet Zimbabwe as much as $85 million could have come from the Zimbabwean company which was asked to pay a 6 percent guarantee fee on the loans that reportedly necessitated the rights offer.

So in essence, Econet Global is only underwriting $15 million.

What is Strive Masiyiwa up to?

Is the Econet Rights offer really about paying off its debt or something else?

Who is really bailing out Econet Zimbabwe?