Demand for maize seed in Zimbabwe up by 50 percent 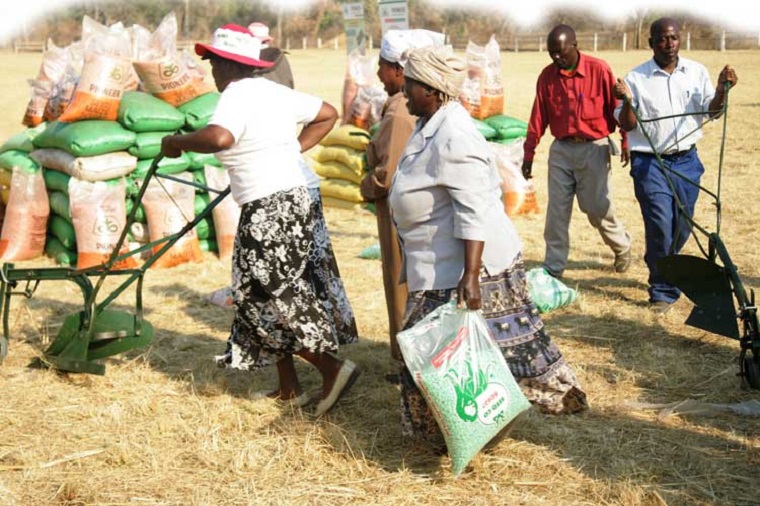 Zimbabwe’s demand for maize seed has risen by 50 percent to 37 500 tonnes in the period between 2000 and 2017, Agriculture ministry permanent secretary Ringson Chitsiko said today.

The country has in previous seasons failed to produce enough of the staple maize crop since a chaotic land redistribution exercise at the turn of the millennium.

“The Zimbabwean seed industry has been meeting the local certified seed demand for the maize staple crop, which has increased from 25 000 tonnes before the land reform in 2000 to the current estimated annual requirement of at least 37 500 tonnes, enough to plant the annual target of 1.8 million hectares of maize,” Chitsiko told a Common Market for Eastern and Southern Africa (Comesa) conference on harmonising seed trade regulations.

“I envision that Zimbabwe will remain a surplus producer of major seed crops, in particular maize seed.”

The harmonisation will create regional markets for excess seed, he said.

However, agriculture minister Joseph Made told Parliament in February that only 153 000 hectares of maize had been planted under the ‘command agriculture’ programme.- The Source