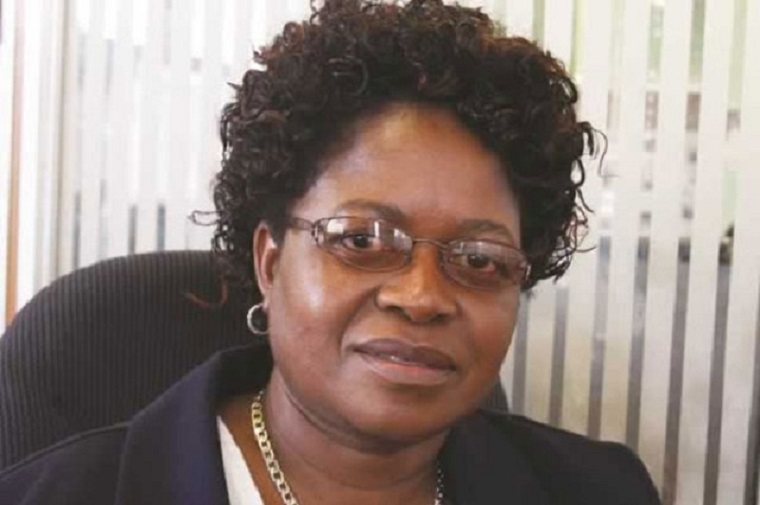 Finance Minister Patrick Chinamasa says he will ask Parliament to extend the term of office for graft-busting Auditor-General, Mildred Chiri less than six months after unsuccessfully trying to terminate her employment.

Former president Robert Mugabe dismissed Chiri in July but reinstated her in September after Members of Parliament across the political divide opposed his plan to replace her with Industrial Development Corporation (IDC) boss, Mike Ndudzo.

The MPs felt that Chiri was being sidelined for speaking truth to power, and that she rattled her bosses with regular revelations of graft, profligacy and mismanagement of resources in government, parastatals and public institutions.

The President is required by the constitution to consult Parliament to approve the appointment of the Auditor General.

The constitution also demands that the person to fill in the AG post must be an auditor with 10 years experience.

“The constitution provides that the President has power to reappoint any holder into such office. I will therefore bring a motion that in terms of section 310 (1) of the constitution, this House resolves that Mildred Chiri be appointed AG for a further term of office,” Chinamasa told the National Assembly today.

Chinamasa did not say when he will bring the motion before Parliament.

Chiri was appointed Comptroller and Auditor-General in 2004 before the Comptroller function was discontinued when the country adopted a new constitution in 2013.

Chiri has become something of heroin Zimbabwe, by pointing out corruption and the wanton theft of public funds in the Mugabe administration.

It is a long list of excesses and theft:

Her reports were so detailed we even got to know the classy tastes of the senior officials.

At road agency ZINARA, officials paid themselves $3 000 for clothing and spent $2 250 month – enough to pay at least five government workers – on entertainment.

Despite operating on a measly budget, it was during her tenure that the annual Auditor General’s reports, which had lagged behind since 2000, became current.

Every report since 2014 has been tabled to Parliament by the half year deadline. – The Source