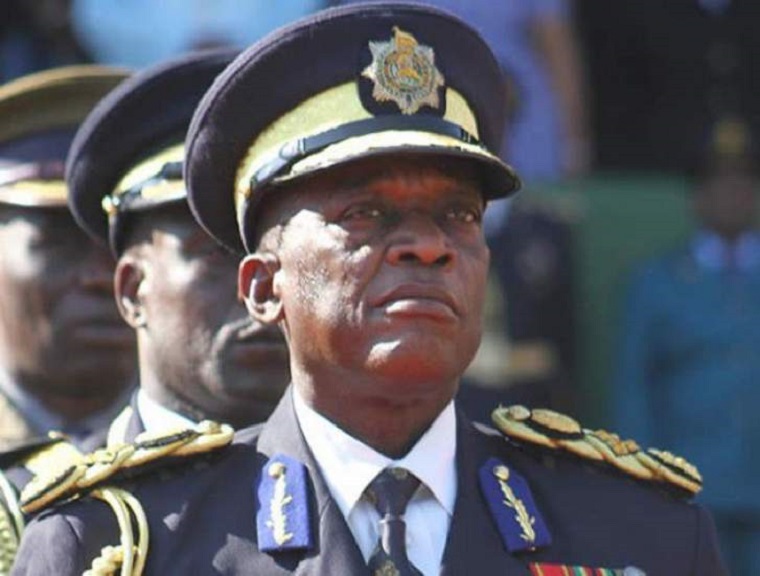 The Commissioner-General of the Zimbabwe Republic Police Augustine Chihuri has gone on leave pending retirement.

A statement by the chief secretary to the President and Cabinet Misheck Sibanda said Chihuri started his leave on 15 December.

He has been replaced by one of his deputies Godwin Matanga who is now the acting Commissioner-General.

Chihuri was said to belong to the G40 faction of the Zimbabwe African National Union-Patriotic Front and was booed at swearing in ceremony of President Emmerson Mnangagwa.

Chihuri has been at the helm of the police since 1991, first in an acting capacity and was confirmed two years later.