Chamisa says change can be delayed but will not be... 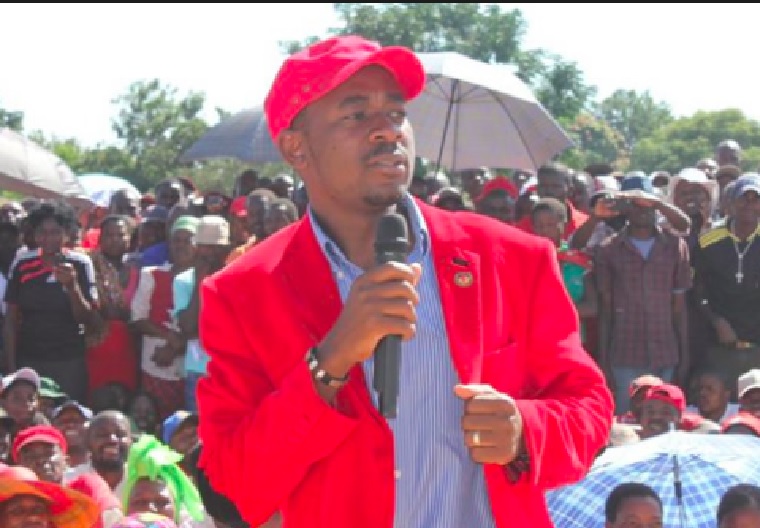 Movement for Democratic Change leader Nelson Chamisa says the change sought by his supporters in last year’s elections can be delayed but it will not be derailed or reversed.

In his first comment on yesterday’s court ruling which nullified his leadership of the party and ordered an extraordinary congress to be held within a month, Chamisa tweeted: “NEITHER POLITICS NOR LAW are frozen in time. Both are fluid & their fluidity is driven & shaped by the people’s aspirations in their quest for the change that delivers. The change sought by the historic 2.6 million votes can be delayed, but it will not be derailed or reversed.”

Chamisa won 2.1 votes in last year’s elections but has repeatedly claimed that he won 2.6 million votes though he has not been able to prove this.

He lost the court case in which he was challenging Zimbabwe African National Union-Patriotic Front leader Emmerson Mnangagwa’s victory.

After losing the case, Chamisa said he would take up the case with the African Commission for Human and People’s Rights but nothing has been heard about the petition since.

Efforts to raise funds for the petition and legal fees incurred during the election through crowdfunding challenge also flopped dismally as the campaign raised only £22 290 out of the target of £100 000.

The MDC said yesterday it was going ahead with its congress despite the ruling claiming that Mnangagwa was behind the judgment.

Government spokesman Nick Mangwana commented: “The way courts are demonised in Zim is highly contemptible. To even accuse President ED of being involved in a judgement with zero political dividend to him smacks of ludicrous paranoia and conspiracy theories reaching fantasy grade. What value would he derive out of this?”