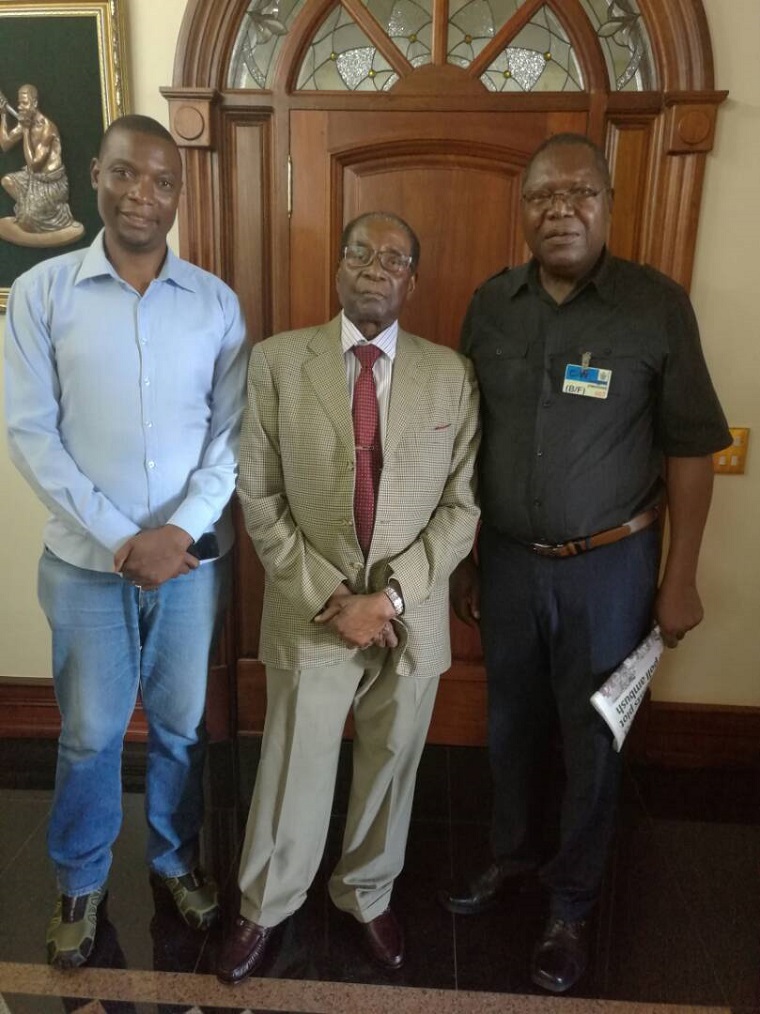 The spokesman of the National Patriotic Front which has the backing of former President Robert Mugabe says Movement for Democratic Change Alliance leader Nelson Chamisa fits the characterisation of the G40 faction of the Zimbabwe African National Union- Patriotic Front perfectly and that is why the party is pushing for him for president.

“Deliberately, we are supporting the MDC Alliance, presidential candidate Advocate Nelson Chamisa. Mind you, NPF is coming on the backdrop of a very robust position that was pushed by most of our members when they were in ZANU-PF. We are the ones who were pushing for G40 and Nelson Chamisa actually fits the characterisation of the G40,” Mawarire said.

“He is 40 years old, very young and represents the kind of leadership that we are looking forward to, not the 80-year-old crocodile that we see Junta PF throwing around.”

The G40 faction was pushing for Grace Mugabe to replace Mnangagwa as Vice-President with some reports saying they wanted her to replace Mugabe.

But insiders said the G40 kingpins, Saviour Kasukuwere and Jonathan Moyo, were just using Grace to take over as she was an easier push-over than Mnangagwa.

Jonathan Moyo, once a staunch critic of ZANU-PF, says he joined the party because he believed it would be easier to change it from within but he had since discovered this was not the case.

He is now solidly behind Chamisa and has launched a campaign entitled #KwekweHimJuly30 to vote Mnangagwa out.

It remains unclear how the NPF or G40 would benefit from kicking out Mnangagwa, but some reports emanating from the MDC Alliance said Chamisa was now talking directly to the Mugabes after dismissing a steering committee that was talking to the Mugabe’s and NPF.

“Those are not reports, those are rumours and propaganda that are being thrown by Junta PF. It is consistent with how they managed to justify the coup. Every time Junta PF doesn’t have a correct message to send to the people they drag Grace Mugabe into the arena, Dr Mugabe is not part of the NPF,” he said.

A faction of the NPF kicked out its leader Ambrose Mutinhiri but he is standing on the party ticket as a presidential candidate.