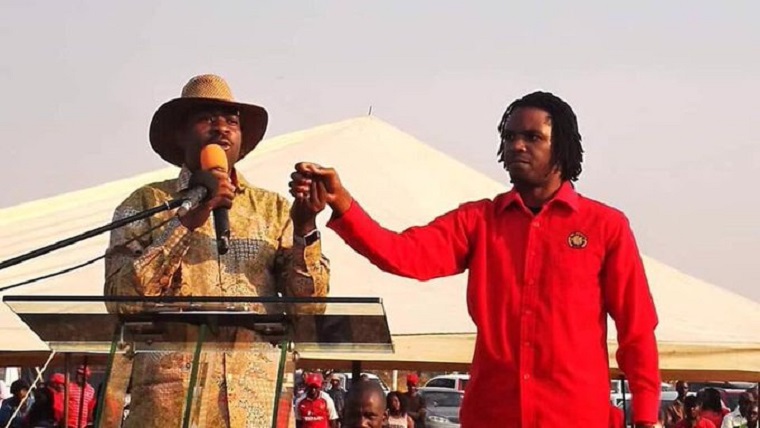 Movement for Democratic Change leader Nelson Chamisa has congratulated party candidate Vincent Tsvangirai for winning the Glen View South by-election at the weekend but complained that the electoral system was still flawed.

Chamisa has up to now refused to recognise Emmerson Mnangagwa’s victory is the 2018 elections, more than a year after losing the court case in which he challenged the outcome.

“Thank you Zimbabwe, residents of Glen View for continuing to vote for your party, MDC. Congratulations to Hon Vincent Tsvangirai for being elected MP for Glen View South. The electoral system still fundamentally flawed. We need urgent electoral reforms & a credible ZEC!” Chamisa tweeted this morning.

One of his followers, however, said Tsvangirai’s narrow victory was a bad sign because he secured less than 35 percent of the votes that his sister Vimbai Tsvangirai Java polled last year.

“A party president Campaigned for Vincent and only managed to secure below 35% polled by the last party candidate. This is a bad sign, Glen View people dumped you and MDC,” tweeted ZANU-PF patriots.

The ZANU-PF candidate Offard Muchuwe polled 47 percent of the votes his colleague got last year. He won 1 534 against 3 248 polled by Dumisani Chipango last year.

Another follower asked why Chamisa had not thanked voters in Mangwe where the party lost to ZANU-PF.

Hlanani Mguni of ZANU-PF won 5 553 votes against 2 210 won by MDC’s Vincent Sihlabo in a by-election also held at the weekend.

Hlanani polled nearly 72 percent of the votes won by her husband Obedingwa last year but Sihlabo who was also the MDC candidate last year lost more than half of his votes.