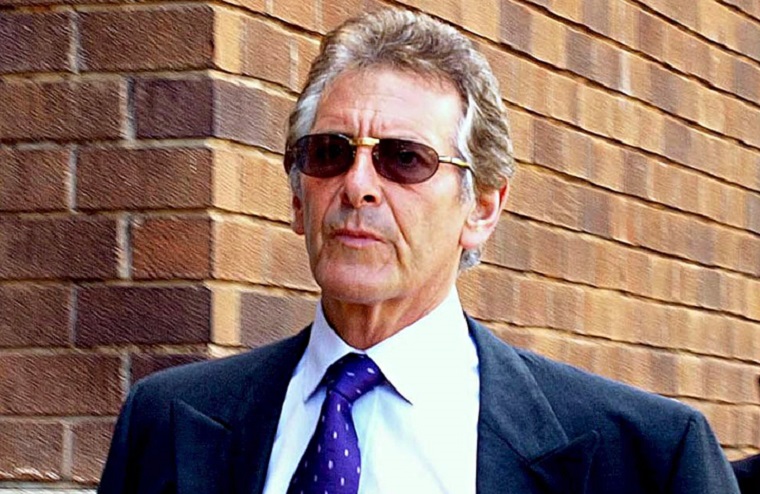 Messina Investments’ Nicholas Van Hoogstraten said Stalap nominated directors who recently exited the agro-industrial group, CFI Holdings shall be held accountable for the alleged poor corporate governance and will have criminal cases brought against them.

Three directors Hamish Rudland, Douglas Mamvura and Ephraim Chawoneka resigned from CFI board in the past two weeks, marking the end of Stalap representation on the CFI board,

Last month, acting chairperson Grace Muradzikwa stepped down from the board while acting chief executive Timothy Nyika quit on December 1.

Stalap investments and Messina Investments own 41 percent and 42 percent respectively in the group, but van Hoogstraten, backed by minorities, wrestled control of the group despite the financial muscle behind Stalap.

Stalap is an investment vehicle for shares held in CFI by the National Social Security Authority and Zimre Holdings.

Rudland resigned from the board last Wednesday after being accused of prejudicing the company thousands of dollars in transactions involving companies that he had interest in such as Unifreight and Tefco while Mamvura and Chawoneka resigned from CFI holdings board the previous week ahead of an EGM called to dismiss them.

However, Shingirai Chibanguza survived the axe after 52.1 percent of shareholders voted against his removal from the CFI board on Wednesday.

Chibanguza was accused of setting up an unsanctioned parallel cash collection system in his capacity as managing director of Farm and City..

He, however, distanced himself from the scandal and narrated several dubious transactions which he said were crafted by Stalap nominated directors to benefit its shareholders at the expense of other stakeholders.