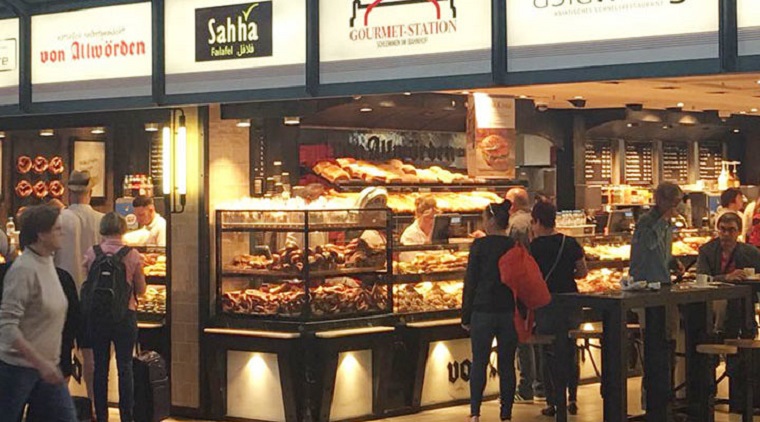 The cashier politely waved my debit card away.

My 10 euro bill for a currywurst, pommes frites and a Coke had to be settled in cash.

Hamburg, one of Europe’s richest cities and Harare, one of the world’s poorest, have at least one thing in common — retailers here love cash and attempts to pay using cards, credit or debit, is often a frustrating exercise.

While Zimbabwe is going through its latest phase in episodic foreign currency crises punctuated by bank note shortages, Germany’s $3.5 trillion economy — Europe’s biggest — has no such ills.

Economic experts and historians often find the roots of Germany’s love for cash in the 1921-1923 hyperinflation episode when the country’s currency, the mark, crashed from 4.2 to the dollar in 1914 to 4.2 trillion by November 1923.

Close to a century after the end of the Weimar Republic, the effects of the inflation nightmare still weigh on the German psyche.

Children are raised into the cash culture, using it for the bulk of their transactions.

Recent estimates from the German central bank show that up to 80 percent of financial transactions in the country are settled in cash, almost double the rate in other advanced economies such as the US and UK.

Typically, a German moves around with the equivalent of $123 in cash, twice as much as peers in industrialised economies.

The eurozone’s biggest bank note is worth 500 euros, a concession to the Germans, whose largest bill was a 1 000 deutsche mark prior to the issuance of euro notes in 2002.

Zimbabwe, on the other hand, experienced the 21st century’s first episode of hyperinflation, which peaked at 500 billion percent in December 2008, according to IMF data.