Britain worried Zimbabwe may not have free and fair elections 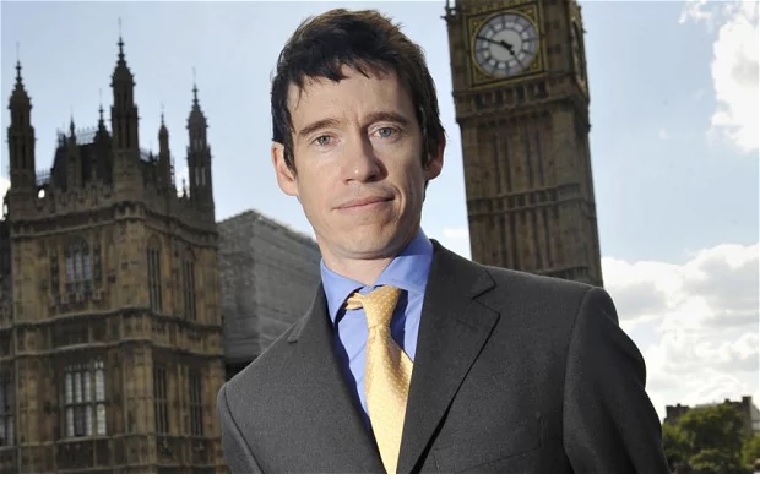 Britain is worried that Zimbabwe might not have free and fair elections next year because of the voter registration, human rights violations and restrictions on political activity, Minister of State in the Foreign and Commonwealth Office Rory Stewart said on Thursday.

Responding to questions from Scottish National Party member David Linden, Stewart said Britain was in close contact with the European about the elections as the EU is funding a United Nations Development Programme to support the elections.

Zimbabwe is holding elections next year probably in the second half.

The Zimbabwe African National Union-Patriotic Front will be fielding 94-year-old Robert Mugabe as its candidate.

The opposition is still negotiating a coalition but there already seems to be a fall-out between the main Movement for Democratic Change leader Morgan Tsvangirai and National People’s Party leader Joice Mujuru.

Former Industry Minister Nkosana Moyo has also entered the ring but does not believe in a coalition.

A Chinese company, the Laxton Group, was awarded the tender to supply biometric voter registration kits for the 2018 elections.

Stewart said: “The British government is deeply concerned about the human rights situation in Zimbabwe, particularly the continuing harassment and detention of political activists ahead of Presidential elections in 2018.

“We frequently raise our concerns with the Zimbabwean government, urging it to end abuses and restore internationally accepted standards.

“We agree with the May 2017 IMF recommendations for the government to take urgent action to curtail public expenditure and refrain from further central bank financing,” he said.

“Zimbabwe urgently needs to embark upon a comprehensive package of reforms through full re-engagement with the International Financial Institutions.

“We have been clear that this will require genuine commitment to reform in both the economic and governance spheres.

“Our Ambassador in Harare raised this with the Minister of Finance in April.”