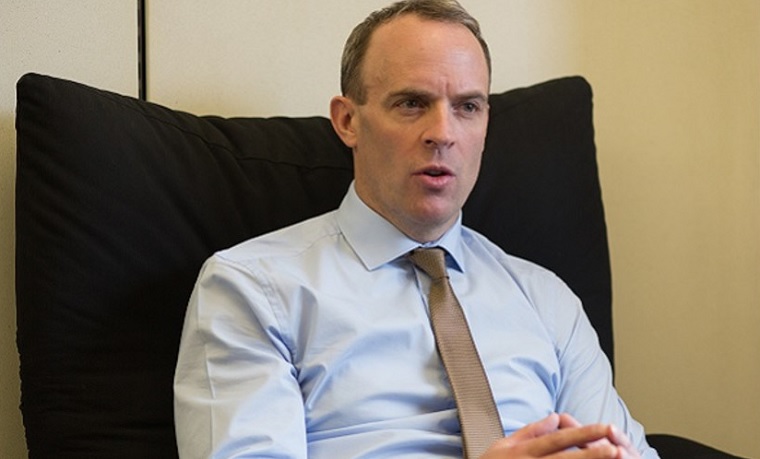 Zimbabwe’s economy is very fragile and the British embassy in Harare is monitoring developments in the country closely and encouraging the government to implement the International Monetary Fund Staff Monitored Programme, British Secretary of State for Foreign and Commonwealth Affairs Dominic Raab said on Thursday.

Responding to question in Parliament from Emily Thornberry on what steps the British embassy in Harare was taking to compile accurate inflation data on prices in Zimbabwe, Raab said Zimbabwe had suspended producing inflation figures until February next year but it still produced monthly inflation data which can be used to estimate annual inflation.

External partners such as the IMF were, however, able to produce their own inflation estimates.

Inflation stood at 177 percent when Zimbabwe stopped producing figures but the IMF said last month that inflation in Zimbabwe stood at 300 percent in August.

Prices shot up drastically in September.

Emily Thornberry Shadow Foreign Secretary: To ask the Secretary of State for Foreign and Commonwealth Affairs, what steps the British consulate in Zimbabwe is taking to compile accurate inflation data on the price of goods in that country.

Dominic Raab The Secretary of State for Foreign and Commonwealth Affairs: The Zimbabwean economy faces severe challenges and the economic situation remains fragile. Our Embassy in Harare monitors developments closely, encouraging the government of Zimbabwe to implement the Staff Monitored Programme announced by the International Monetary Fund (IMF) on 31 May and protect the poorest.

Following the re-introduction of the Zimbabwe dollar the Zimbabwe National Statistics Agency suspended producing annual inflation figures until February 2020. However, they produce official monthly inflation data which can be used to estimate annual inflation. External partners, such as the IMF, also produce independent estimates of inflation.