Britain says it has given $1.1 billion to Zimbabwe in... 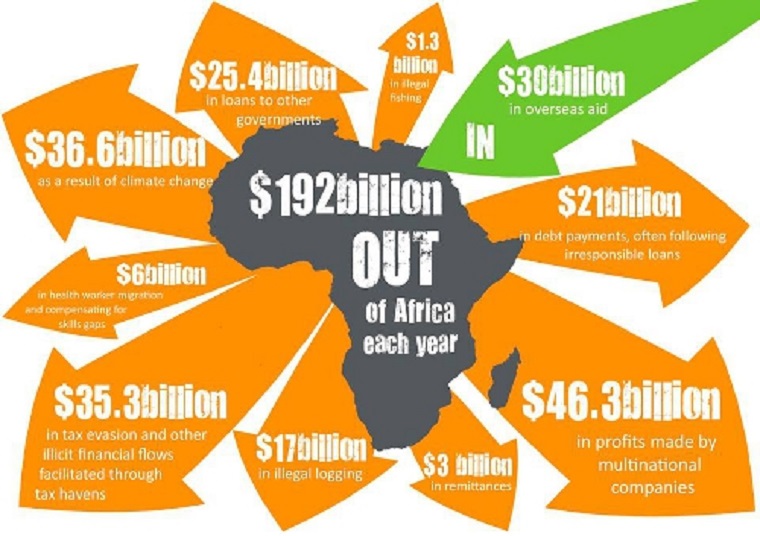 Britain has released aid worth £757 million  (just over $1 billion) over the past 10 years through its Department for International Development  and will be releasing a further £176 million in the next two years according to figures released in the British Parliament on Friday.

British Minister for Africa Harriett Baldwin, who was in Zimbabwe last week, released £5 million for the coming elections.

British aid has not been going the Zimbabwe government, even during the inclusive government when Tendai Biti was Finance Minister, but through civil society.

So where has the $1 billion gone. 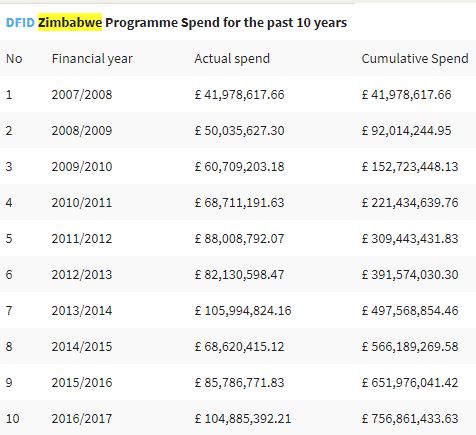 Here is how British aid works according to a story The Insider published in July 2014, entitled: Are we too poor or too stupid?

Relations between Zimbabwe and Britain have been frosty for over a decade. But Britain has continued to give aid to Zimbabwe, on humanitarian grounds, it claims. The Department for International Development (DFID) explains why Britain works in Zimbabwe in a June 2013 leaflet: "After years of misgovernment, the economy in Zimbabwe was brought to its knees and development indicators fell dramatically. The establishment of the Inclusive Government in 2009 began the process of recovery, but access to basic services is still limited: 20% of Zimbabweans need support to meet their basic food requirements; 1.6 million people in Zimbabwe are living with HIV/AIDS; 84 of every 1 000 children die before reaching their fifth birthday; 960 mothers out of every 100 000 die from complications in childbirth and 80% of Zimbabweans do not have formal jobs."

Britain's aid to Zimbabwe, now estimated at £88 million a year, it says, will achieve the following by 2015: