Blanket Mine in record production 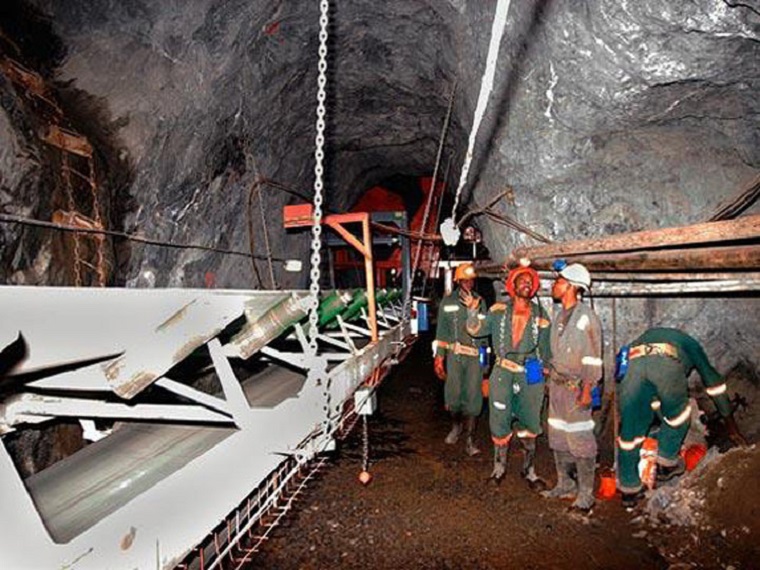 Blanket Mine, a 49 percent owned subsidiary of Canada-listed Caledonia Mining Corporation, produced 14 389 ounces of gold in the third quarter ended 30 September, a new quarterly record for the mine.

Chief executive Steve Curtis said an upgrade of underground infrastructure at the company’s mine had resulted in improved operational efficiencies.

“I am pleased to confirm that these measures implemented in the last three months have had the desired effect and have resulted in an improvement in both tonnage and grade at Blanket with associated higher production for the Quarter,” Curtis said in a production update today.

Production in the quarter was 15 per cent higher than the previous quarter (Q2 2017) and seven percent more than the corresponding quarter of 2016.