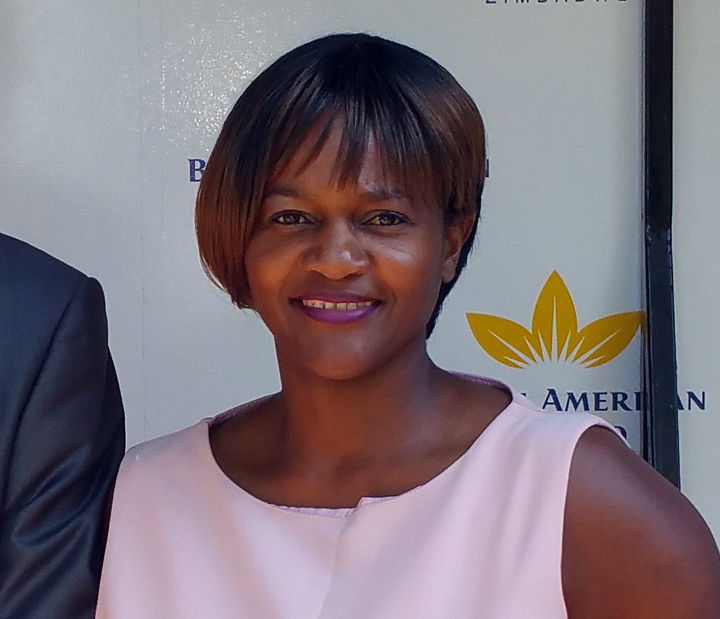 Cigarette maker BAT’s after-tax profit plunged 45 percent to $8.48 million in the full year to December 2016, down from $15.4 million previously after a sharp decline in sales, the company announced today.

BAT registered a 25 percent decrease in revenue from $45.3 million to $34.1 million in the full year to December 2016. The company’s operating profit declined by 43 percent from $20.8 million in the previous year to $11.9 million.

The overall sales volume decreased by 20 percent from the previous year, although international premium Dunhill brand recorded an increase in sales volumes.

“Our local brands declined by 21.5 percent compared to the same period in 2015, whilst our Global Drive Brand, Dunhill grew by 7.2 percent compared to 2015 driven by a small but growing consumer base”, BAT finance director Lucas Francisco told analysts.

Francisco said administrative expenses went down by 3 percent to $10.4 million following a staff rationalisation exercise which was completed in 2015 and a reduction in management fees.

He said cash generated from operations was down 13 percent to $13.3 million as a the impact of declining profit was offset by improved collections, foreign payment delays and a decrease in inventory.

The company closed the year with $12.4 million cash compared to $3.9 million in 2015 due to an increase in net cash used in financing, attributable to the challenges the company is facing in paying foreign dividends.

BAT managing director Clara Mlambo said the company has largely held its market share, which only dropped a marginal 1 percent from 80 percent in 2015 to 79 percent following the entry of new players into the market.

Mlambo said the company was facing difficulties in importing critical raw materials due to a gridlock in foreign payments pervading the financial system.

She said BAT continues to engage banks to get inputs paid for on time.

The delays in importing the raw materials might negatively impact revenue in the coming period.