Bankers warn interest rate cuts could be see them abandon... 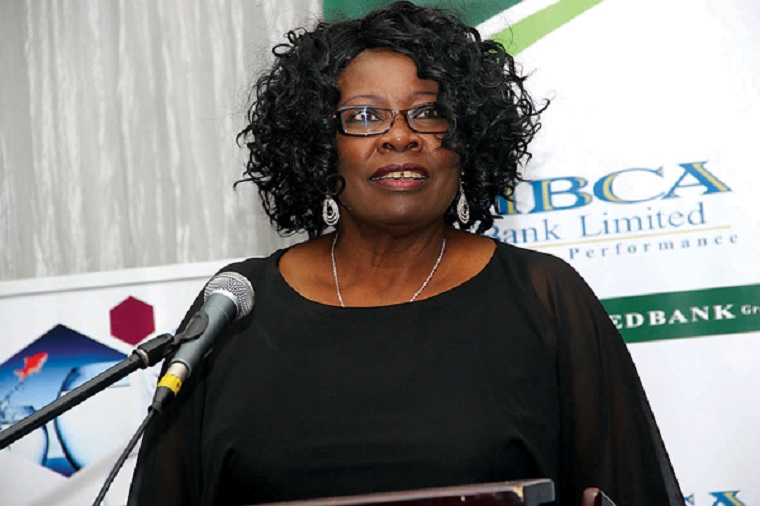 The Bankers Association of Zimbabwe (BAZ) has warned that any further cuts in interest rates may result in banks reducing lending to the productive sector as they opt for state issued Treasury Bills, which are seen as less risky.

The central bank this year directed banks to lower interest rates, which had been as high as 30 percent to between 6 and 12 percent per annum, depending on the borrower’s risk profile.

According to the latest monetary policy statement, credit to the private sector last year amounted to $3.6 billion from $3.8 billion in 2015.

At the same time, banks have stocked up on Treasury Bills, as government seeks to bridge the funding gap.

Some have preferred TBs over private lending to avoid the risk of non-performing loans as the economy stagnated.

According to its latest financials, CBZ Holdings has taken up $751.6 million worth of TBs while issuing out loans and advances worth $1 billion.

Barclays has $33 million worth of TBs versus lending of $145 million.

“The reduction of interest rates may lead to a reduction in lending for some clients depending on their risk profile of those customers so we believe  that focusing on interest rates alone might not resolve  the funding challenges of the productive sector if the financial views the interest rates to be so low given the high credit risk prevalent in the country,” BAZ president Charity Jinya told a parliamentary committee yesterday.

“We would not like to see financial institutions locking up their resources in Treasury Bills which are relatively risk free. We have noted a downward trend in credit creation by banks since the beginning of 2014 while at the same time amounts in treasury bills have been increasing.”

With no liquidity to fund its operations, government has increasingly relied on TBs, issuing $2.1 billion worth of the paper since dollarisation in 2009.-The Source