Auxillia Mnangagwa steps down as Member of Parliament 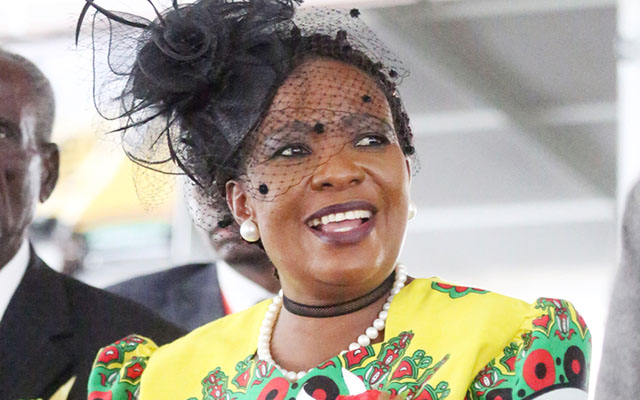 Zimbabwe First Lady Auxillia Mnangagwa has stepped down as Member of Parliament for Chirumhanzu-Zibagwe with effect from today.

This was announced by President Emerson Mnangagwa at a mini-rally in Chirumanzu where he said although he had taken the opportunity to address the crowd, his main mission was to announce his wife’s stepping down.

Auxillia Mnanagwa had remained a legislator when her husband took over the presidency on 24 November causing Speaker of Parliament Jacob Mudenda a headache on how to address her in the House.

At one time, the Speaker had to order her bodyguard out of the House when she walked with the First Lady into Parliament.