Arrest of Chombo no easy pushover for Zimbabwe military 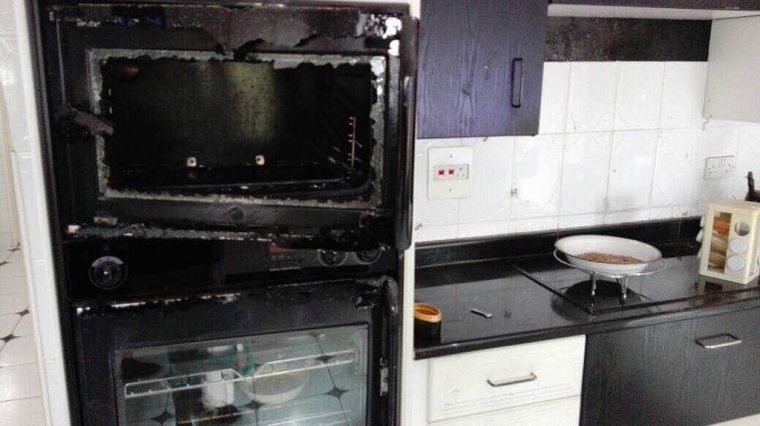 The arrest this morning of Finance Minister Ignatius Chombo, who is also the Zimbabwe African National Union-Patriotic Front secretary for administration, was no easy pushover as evidenced by a picture of his kitchen which appeared in the South African media this evening.

Chombo was arrested  when the military took over the country in what it said was not a coup but was a move to stop counter-revolutionaries and criminals from taking over the country.

He was one of the members of the G40 faction that was pushing for President Robert Mugabe’s wife Grace to become vice-president.

The major drivers of G40 were, however, Higher Education Minister Jonathan Moyo who until lasted night brushed off the statement from Zimbabwe Defence Forces chief Constantino Chiwenga saying “kungovukura vukura, ini zete kuvata zvangu” and Local Government Minister Saviour Kasukuwere who was also the party’s national commissar and has purged all those alleged to be loyal to Emmerson Mnangagwa.

Reports say youth leader Kudzai Chipanga who yesterday addressed a press conference and vowed that the youths would die defending Mugabe had also been arrested.

Details of those arrested are still scant.