Are there moves to oust Tsvangirai? 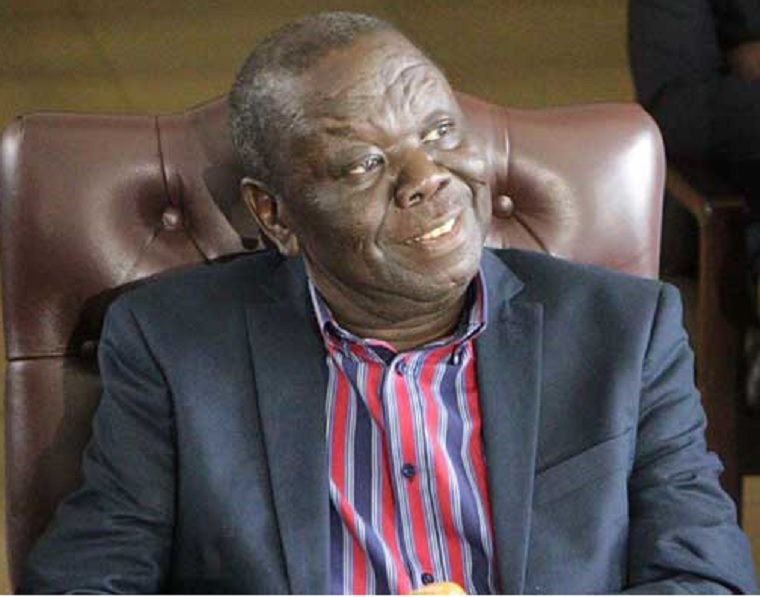 Some members of the Movement for Democratic Change are reported to be pushing for party leader Morgan Tsvangirai to step down on health grounds.

Tsvangirai has been in and out of hospital over the past few months receiving his treatment for cancer in South Africa and is hardly spending any time in Zimbabwe.

According to Newsday, party secretary general Douglas Mwonzora is reportedly pushing for an extra ordinary congress in February to force Tsvangirai to resign. But he denied this.

Mwonzora had a clash with Tsvangirai last week when he announced that the MDC-T would be selecting candidates to contest all constituencies in next year’s elections when the MDC Alliance which Tsvangirai is also president of wants to allocate seats to the parties that form the Alliance so that candidates do not contest each other.

Tsvangirai said Mwonzora could not speak on his behalf in Alliance matters. Mwonzora said there had been a misunderstanding and the issue had been resolved.

Newsday said Mwonzora seems to be fighting it out with one of Tsvangirai’s deputies Nelson Chamisa but failed to get comment from Chamisa.

There has been increased pressure on Tsvangirai since main rival the Zimbabwe African National Union-Patriotic Front changed guard with Emmerson Mnangagwa taking over following military intervention.

Mnangagwa has softened the party stance and seems to have swept the rug from under the MDC-T’s feet and is advocating an open market and political reforms that include free, fair and credible elections.

Though this is yet to translate into action, it seems to have already scared the opposition as it has to find a new campaign platform.

The West which seemed to be the main backer of the opposition seems to be warming up to Mnangagwa’s overtures though some claim they are cosmetic.

Ordinary Zimbabweans have welcomed Mnangagwa’s entry especially his promises to create jobs and open up the economy.

He has not yet, however solved he most pressing problem, the cash crisis in the country, though there have been announcement s that some citizens are now accessing cash from automatic teller machines.

Mnangagwa says elections will be held in six or so months.