Are reforms in southern Africa only about modernising the domination... 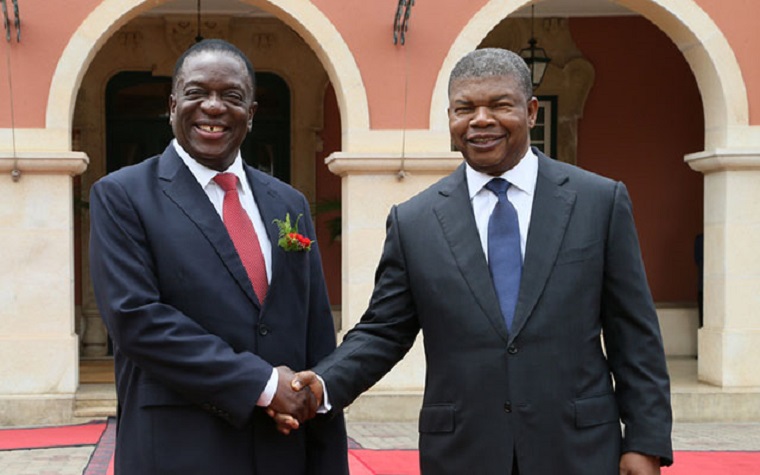 It was an eventful 2017 for the Southern African region. The end of an era, it seemed, as political dinosaurs shuffled off the stage.

In September, Angolan president José Eduardo dos Santos stepped down after 38 years in power. He was replaced by defence minister João Lourenço.

In November, Zimbabwean strongman Robert Mugabe was eased out of State House by a military-assisted transition after 37 years at the helm. And replaced by his former deputy president Emmerson Mnangagwa whom he had just fired.

And in December, South African President Jacob Zuma also confronted imminent political eclipse. His plans to control the ruling African National Congress (ANC) from the outside were thwarted by his deputy Cyril Ramaphosa edging out his anointed ex-wife Nkosazana Dlamini Zuma in the party’s presidential elections.

These events raised important questions. Would the successors offer more of the same – since they were from the same ruling party as their predecessors; parties that had remained too long in power? Or would they usher in a genuinely new era?

In all three countries the new leaders have started to answer that question rather promisingly. Lourenço quickly dispelled scepticism that he would be Dos Santos’ puppet by firing his daughter Isabel from her lucrative position as head of the oil parastatal Sonangol, and then his son José from his job as head of the sovereign wealth fund.

Lourenço then gave a temporary amnesty to the rest of Angola’s fabulously corrupt elite to repatriate their loot from foreign bank accounts – or face dire consequences.

In other ways Lourenço also moved to revive the moribund economy to attract foreign investors. ‘Angola, which was finally isolated, must reconnect with the global economy,’ his foreign minister Manuel Domingos Augusto told Le Monde in an interview.

Mnangagwa likewise moved to salvage what was left of Zimbabwe’s even more shattered economy, by offering a three-month amnesty for those returning stolen funds and by making the country more attractive for investors.

The latter included the partial repeal of the controversial indigenisation law that forced foreigners to cede majority ownership of their companies to Zimbabweans.

He is also tackling wasteful expenditure, including a ban on first-class air travel for officials except the president and his deputy, a reduction in overseas diplomatic posts and compulsory retirement for civil servants over 65.