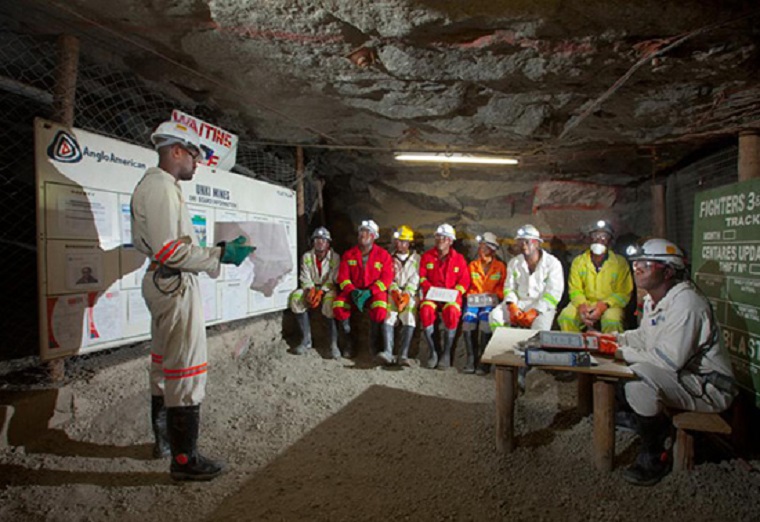 Platinum production at Unki Mine remained flat at 75 000 ounces in 2017 despite an 18 percent drop in output in the fourth quarter.

The Shurugwi based mine is one of the country’s three platinum producers in Zimbabwe, along with Zimplats and Mimosa Mine.

“Unki platinum production decreased by 18 percent to 16 400 ounces and palladium production by 14 percent to 14 200 ounces due to planned maintenance to the mill feed silo, which was completed in December 2017,” said parent company Anglo American Platinum (Amplats) in its quarterly update.

The group’s platinum production for the year stood at 2.39 million ounces.

Exploration and evaluation expenditure for the quarter decreased by 3 percent to $67 million. – The Source