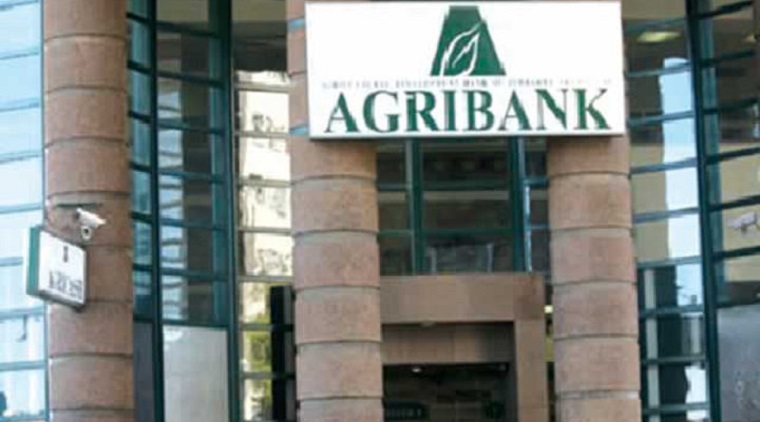 Agricultural Development Bank of Zimbabwe (Agribank) today reported a profit after tax of $4.8 million in a full-year to December 2016 from a loss of $6,3 million in the prior year, driven by an increase in net interest income.

Operating costs dipped by 14.5 percent to $22.3 million from $26 million the prior year following a staff rationalisation exercise.

Chief executive, Sam Malaba said the bank would increase collections to improve the bank’s NPL ratio which stood at 20 percent as at December 2016. The bank is targeting to have NPLs lowered to a single digit by year end.

Malaba said the bank was planning to finance smallholder farmers and sugarcane growers.

“The bank will also work on backward linkages to finance growers and link them to the fresh produce farmers market. The bank has budgeted $1,5 million for this market in 2017,” said Malaba.

At year end, the bank’s capital stood at $51,1 million after a $10 million injection by government last year.-The Source