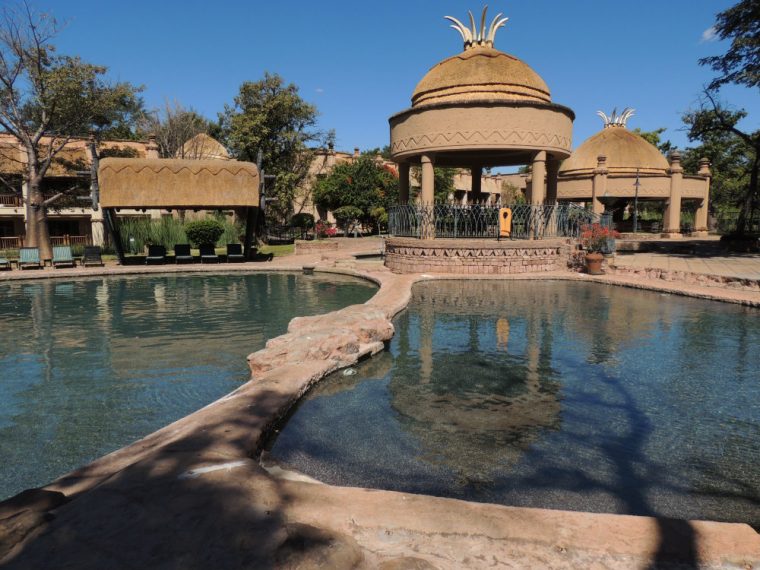 African Sun Limited yesterday reported a $4.81 million profit, bouncing back from a loss of $8.56 million in the prior year despite a 12 percent decline in revenue to $43.6 million in the full-year to December 2016.

Hotel room occupancy dropped from 48 percent in 2015 to 44 percent last year but is expected to rise this year after the expansion of the Victoria Falls International Airport which tourism players say could increase arrivals into the resort town by 80 000 annually.

Operating expenses were 19 percent lower at $27.9 million in the 12 months to December.

Revenue per room (RevPAR) declined from $45 achieved same period the previous year to $41 with the average daily rate (ADR) remaining flat at $93.

Earnings Before Interest Tax Depreciation and Amortisation (EBITDA) dropped one percent to $5.48 million as a result of drop in revenue.

The group recorded $3.03 million in other income due to $28 000 bond note export incentive, $1.93 million profit from the disposal of African Sun Limited’s PCC subsidiary, $28 000 profit on disposal of fixed assets and $23 000 insurance claims.

Chairman Herbert Nkala said the group settled its dispute over ownership of the timeshare units at the Troutbeck (24 units) and Caribbea Bay Resorts (11 units) with Dawn Properties Limited.

Nkala added that AfSun will continue focusing on reducing cost of sales and drive volumes through promotions targeting both domestic and international markets.- The Source