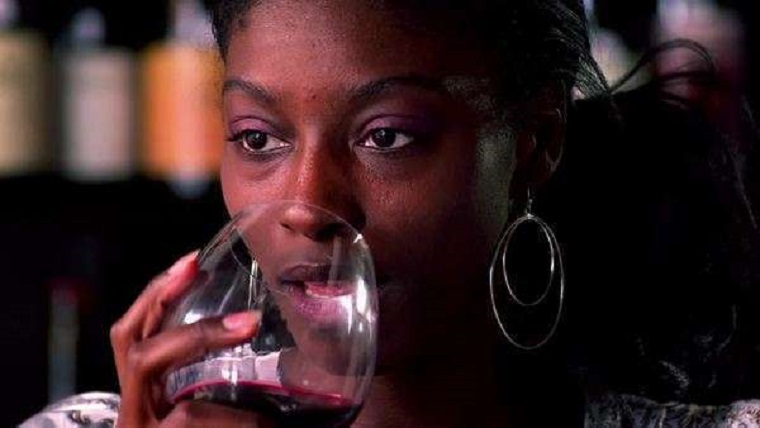 Spirit and winemaker, African Distillers’ after tax profit more than doubled from $1.11 million last year to $2.76 million in the six months to June, driven by a 13 percent increase in revenue.

Revenue in the half year period was up at $24.89 million compared to $22.04 million recorded during the same period in 2016, largely on volume increases which were complimented by a reduction in overheads.

“Spirits continued to be the major revenue contributor at 66 percent. Ready to Drink, ciders and spirit coolers which contributed 24 percent to total revenue, registered a 22 percent volume growth”.

The company incurred a net exchange loss of $360 000 due to a significant foreign currency (Rand) exposure of $2.2 million. The full impact of which was reduced by interest income of $140 000 earned from investment of surplus cash.

Cash generated from trading amounted to $4.8 million, a 64 percent increase on prior year.

Gowero said demand for product during the period under review was firm but the company could not fully satisfy the market due to intermittent product shortages as a result of severe foreign currency constraints.-The Source