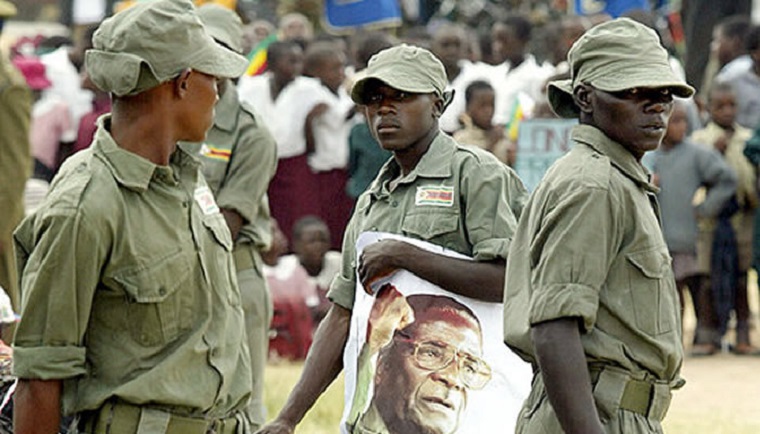 Three thousands youth officers who were supposed to be fired to save the government $19.3 million a year are still at work, Parliament heard last week.

The officers were paid three months’ salary in December indicating that they were on their way out but they were later told to continue reporting for work, chair of the Parliamentary Committee on Labour and Social Welfare Magna Mudyiwa said.

“This makes it very unclear the status of these youth officers,” she said in her committee’s contribution to the 2018 budget debate.

“Our recommendation on that is for government to come up with a clear position on the 3000 youth officers and issue formal communication to that effect so as to avoid unnecessary anxiety on the part of the youth officers”.

President Emmerson Mnangagwa’s government has pledged to cut government expenditure but so far little seems to have been done.

The government is currently dolling out cars to 280 chiefs and has promised free vehicles to legislators.

Other recommendations the committee made are as follows:

As a Committee, we made the following observations from the 2018 Budget:

1. There is an issue on rationalisation which was raised by the Minister of Finance and Economic Planning. It is quite a noble idea but as a Committee, we thought it does not have to be done haphazardly because this might lead to confrontation with labour and other stakeholders. Proper mechanisms for undertaking the rationalisation exercise and safeguarding the rights of workers should be pronounced. On that note, we are recommending that the budget has to provide clear timelines and modalities for rationalisation of the Civil Service. In addition, social dialogue is required on retrenchments.