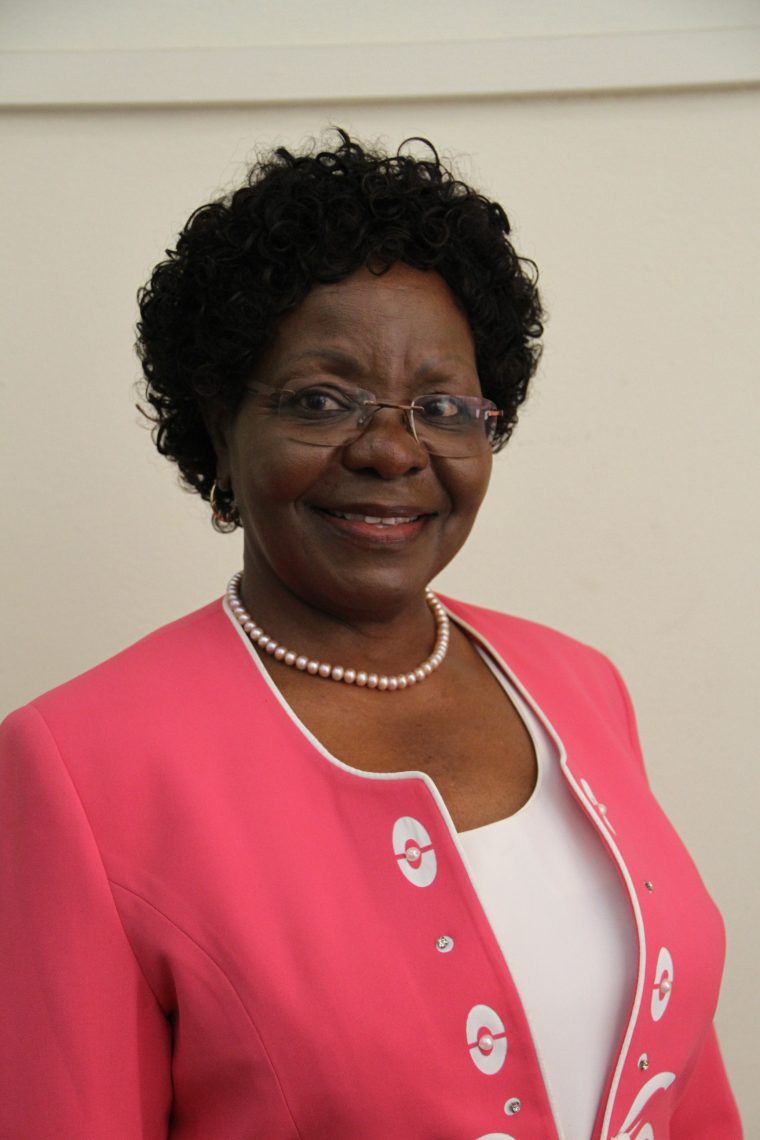 Zimbabwe’s tax agency has this year registered 14 000 small to medium enterprises (SMEs) with the small businesses contributing about 25 percent to the fiscus, an official said yesterday.

SMEs minister, Sthembiso Nyoni told a press conference  that the Zimbabwe Revenue Authority (ZIMRA) has been running workshops to encourage SMEs to register with the taxman.

“Zimra has been running workshops at provincial and district levels in order for SMEs to understand the rules and regulations of taxations and also appreciating the need for them to pay tax as a result of that, between January and June nearly 14 000 SMEs had registered to pay tax,” Nyoni said.

“Up to June this year, SMEs were now contributing up to 20 and 25 percent to the national revenue.”

The southern African nation’s economy has rapidly informalized over the last decade as larger corporates collapse as a result of the country’s deteriorating economic environment.

It is estimated that, SMEs employ about 80 percent of working adults but often lack better quality control, technology and skills.- The Source