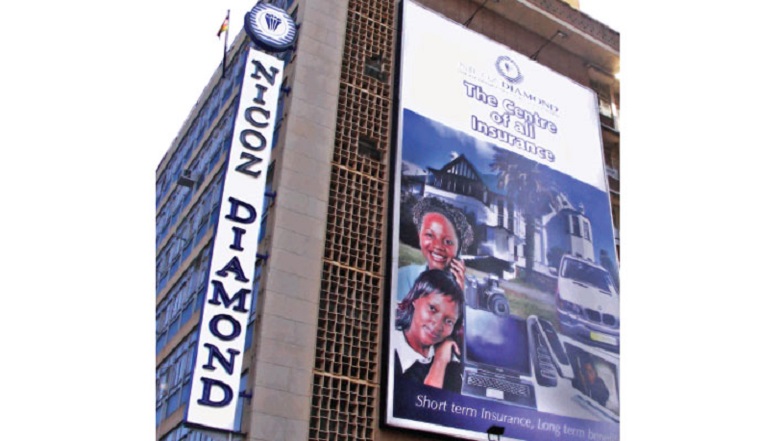 Zimre Holdings Limited (ZHL) says it has started negotiations over the disposal of some of its assets, likely including the 30.03 percent stake in NicozDiamond to state-controlled pension fund, the National Social Security Authority (NSSA).

While chief executive Stan Kudenga said that he was unable to give specifics of the assets under disposal, analysts say that indications are that Zimre was likely selling off its 30.03 percent stake in NicozDiamond to state-controlled pension fund, the National Social Security Authority (NSSA), given their existing relationship.

ZimRe and NSSA are joint shareholders in an investment vehicle, Stalap Investments, in which Zimre and its wholly owned subsidiary, Baobab Reinsurance have a shareholding of 34.28 percent apiece, while the pension fund holds the remaining 31.24 percent.

The group, with interests in insurance, property and agriculture was removed from United States sanctions list on January 12 this year.

It was placed on the list in 2008 when government was its majority shareholder.

Last week , NSSA made an irrevocable undertaking to procure and deliver to First Mutual Holdings an additional 177 161 256 NicozDiamond shares or 30.03 percent shareholding, in exchange for 35 292 087 new FMHL shares.

FML is currently seeking shareholder approval to raise $17.25 million through a rights issue to finance the acquisition of a 80.92 stake in NicozDiamond, the combined shareholding of NSSA and Zimre.

The transaction is being pushed by NSSA, which is the majority shareholder in both FML (50.95 percent) and NicozDiamond (50.89 percent).

NSSA is the country’s biggest institutional investor with interests spanning across various sectors.

It is currently restructuring its investment portfolio.

“The board of directors of ZimRe Holdings Limited (ZHL) wishes to advise shareholders and the investing public that it has begun negotiations over the disposal of certain assets held by the company. The proceeds of the disposals shall be utilized to support the company’s new strategic endeavours,” the company said in a cautionary statement.