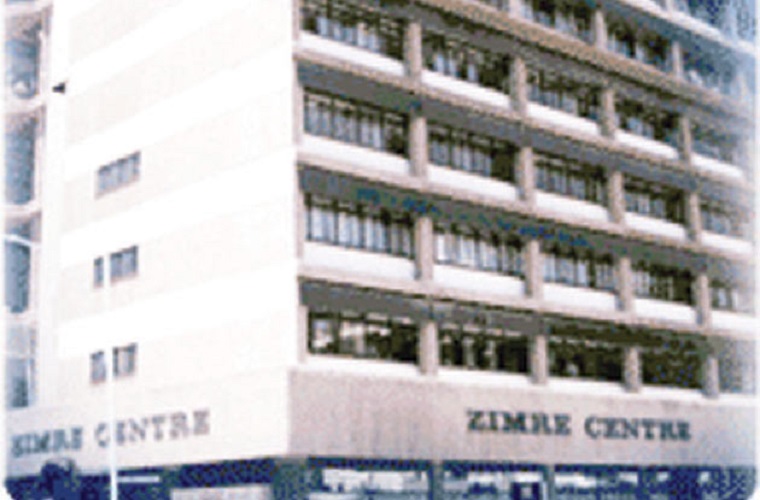 Zimre Holdings says it has secured regulatory approvals to consolidate its regional reinsurance assets into an entity that will list on the Botswana Stock Exchange.

The regional operations include the wholly owned Malawi Reinsurance and Zambian Reinsurance, its shareholding in First Reinsurance of Botswana and Uganda Reinsurance where it holds 2.43 percent shares which will be folded into Emeritus International Reinsurance Company which will list separately on the BSE.

Chief executive Stanley Kudenga said that the group was still waiting for approval from Zimbabwe authorities.

“We have also obtained regulatory approvals in the respective jurisdictions, for the transfer of the reinsurance assets from Zambia, Botswana, and Malawi/Mozambique to Emeritus International Reinsurance Company,” he said.

Kudenga said they are now working on a three-year time frame which starts this year to finish consolidation of reinsurance operations.

“ZHL is working on a 3 year time frame to complete the process of consolidating the reinsurance operations and listing on the BSE. As you are aware cross border investments and transactions by their very nature take time to consummate because of the need to obtain different regulatory approvals,” he said.

He said despite blanketing its assets under one base, the group would maintain regional operations.

“We are just going to operate in those markets but in terms of shareholding it is going to be from Botswana base,” Kudenga said.

Restructuring and strengthening of the reinsurance operations is expected to further enhance their contributions in absolute terms, Kudenga added.

The group’s interests include insurance, property and agriculture.- The Source