Zimplow back in the black 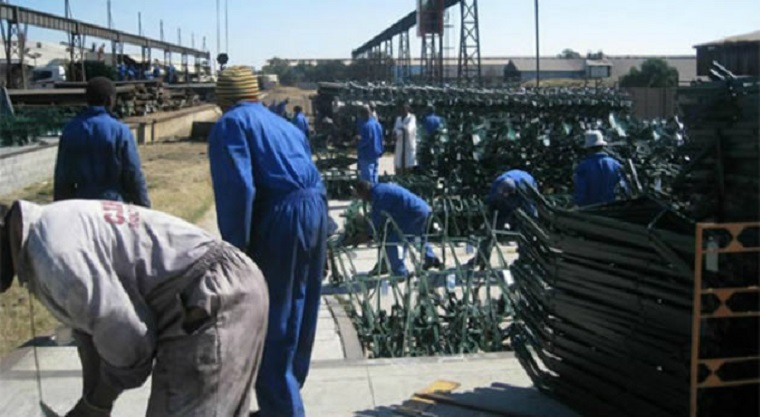 Agro industrial group Zimplow has posted $263n000 profit after tax for the six months to June from a $2 million loss in the comparable period last year.

Mealie Brand volumes for animal drawn implements were 371 percent after exports grew by over 1000 percent while local volumes doubled.

“The renewed interest in CAT equipment in the Hwange Coal Fields, backed up by the turnaround efforts of Hwange Colliery and the refurbishment of the ZPC Thermal Power Station are welcome developments with key customers now engaging in fleet maintenance and wholesale goods replacement,” said chief executive Mark Hullet in a statement.

“With adequate support from the central bank, the unit is geared to deliver on key government backed projects such as the Harare-Beitbridge Highway that are in the pipeline for the second half”.

Farmec’s sales were 98 percent up while Powermec sales grew by 63 percent.

CT Bolts turnover was 13 percent up due to rationalisation and improved stocking levels.

Total assets stood at $37 million from $34 million. – The Source