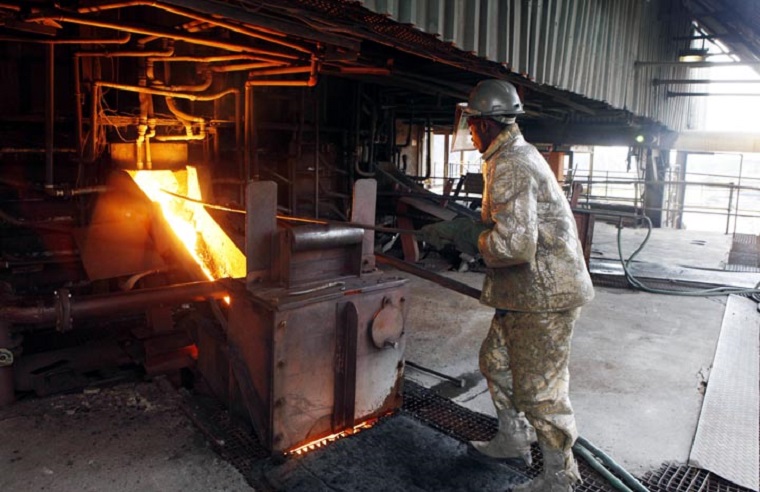 Zimplats’ profit in the year ended 30 June 2017 increased to $45.53 million compared to $7.32 million in 2016, boosted largely by a total of $34.8 million realised from export incentives and disposal of treasury bills from the Reserve Bank of Zimbabwe (RBZ).

In May 2016, the Reserve Bank of Zimbabwe (RBZ) introduced an export incentive scheme to promote the exports in order to enhance foreign currency inflows.

“The Group was awarded a 2.5 percent export incentive on export proceeds received in Zimbabwe. As a result, $14 million was recognised in the income statement,” reads the company’s preliminary full year report.

“In addition, the Group also realised $20.8 million from the disposal of treasury bills with a total nominal value of $34 million, which were issued by the government of Zimbabwe to Zimbabwe Platinum Mines (Private) Limited, the group’s operating subsidiary, in settlement of the principal amount owed by the RBZ. The RBZ debt had been written off in full in prior years.”

Gross profit margins improved from 17 percent last year to 29 percent during the year under review mainly due to firmer metal prices.