Zimpapers to spend $3.8 million on expansion this year 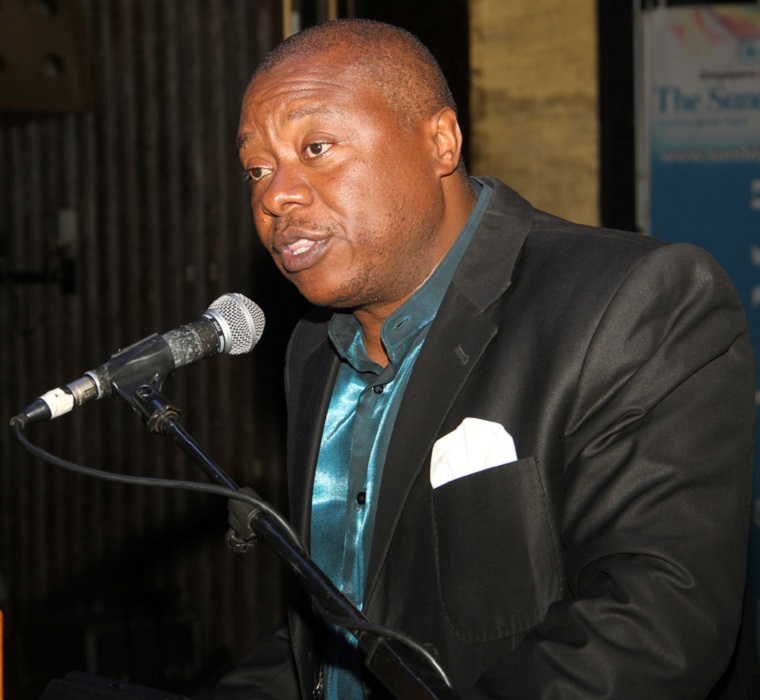 Zimbabwe’s largest media group, Zimpapers, says that it has budgeted capital expenditure of $3.8 million for 2017 and has so far spent $750 000 on equipment and property development.

“Capital expenditure to date is about $750 000 which has been used towards purchase of equipment for Natprint, property development technology, motor vehicles, service vehicles, delivery of newspapers and also gathering news. For 2017 full year capex envelope is sitting at $3.8 million to ensure that business continues to be viable,” chief executive Pikirayi Dekete told stakeholders at the company’s annual general meeting.

Zimpapers publishes dailies, The Herald and The Chronicle and weeklies Sunday News and Sunday Mail among other titles.

Broadcast and commercial printing division revenue for the five months to May was higher by six percent and 33 percent.

The print division, which contributes three quarters of total revenue, saw its income fall by 10 percent.

Chief executive, Pikirayi Dekete said that the printing and packaging unit, Natprint was close to 100 percent operating capacity while plans are afoot to expand its footprint.

He also added that the company is set to introduce localised editions of its flagship daily, The Herald in different towns across the country in the second half of the year. –The Source