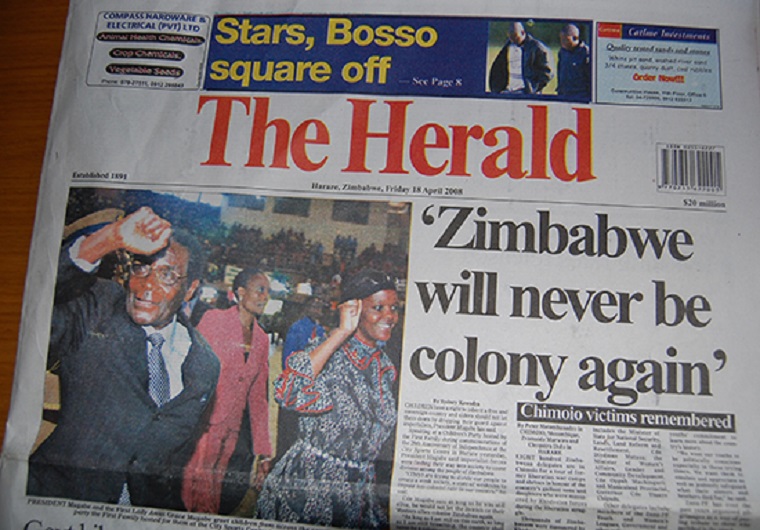 Zimbabwe’s largest media house, Zimpapers, today reported that its net profit for the year to December 2016 fell by a quarter to $2.02 million from $2.7 million in the prior year.

The company reduced its borrowings by 37 percent to $4.3 million.

The newspaper division was hit by poor circulation figures, with operating profit dropping by 28 percent to $2.6 million from $3.6 million.

The commercial printing segment recovered from an operating loss of $327 000 to a profit of $421 000 driven by capacity utilisation and increased demand.