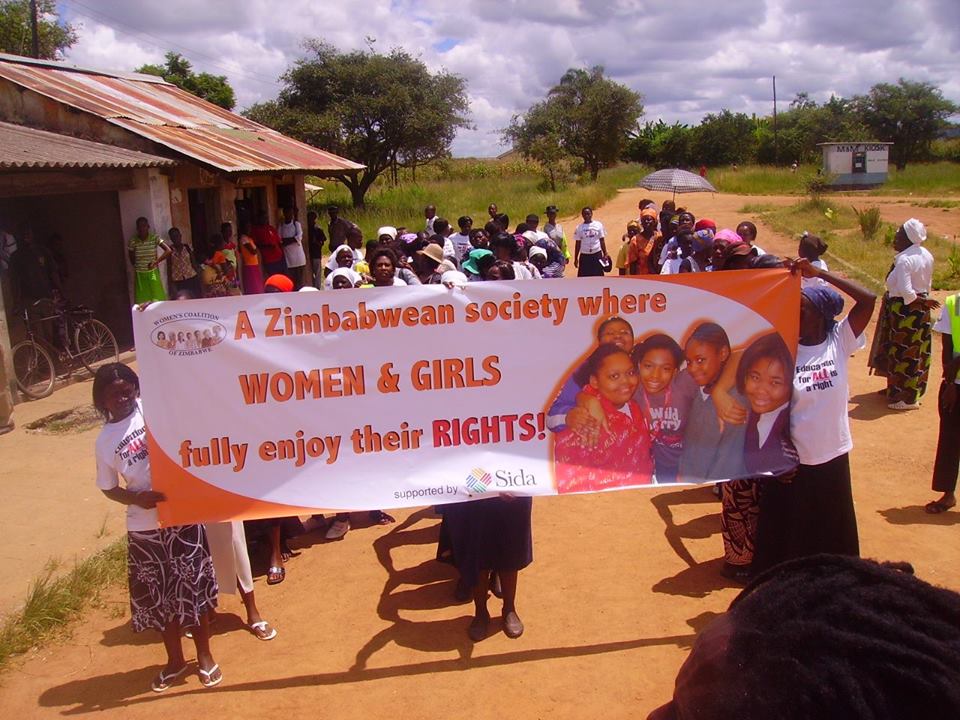 Zimbabwe’s young women have said no political party currently represents their interests and in their opinion Zimbabwe is being held to ransom by the political elite and the only way out, short of going to war, is voting and voting wisely.

According to an online survey carried out by the Research and Advocacy Unit, the young women said the ruling Zimbabwe African National Union-Patriotic Front was out of touch with the needs of the people and its leaders were only interested in amassing wealth for themselves and their cronies.

The opposition was weak and fragmented, “with the main opposition party led by another man in ill-health”.

The women said they had a keen interest in voting but they did not have anyone to vote for because they did not trust political parties.

The same survey said that Zimbabwe has more than 50 political parties, three of which are led by women.

The women said independent candidates historically had not fared very well, but this might change next year as there was speculation about business leaders putting themselves forward.

The survey was conducted before Nkosana Moyo announced his intention to run for president next year but he will be running under the Alliance for the People’s Agenda and not as an independent.

According to the survey 79.5 percent said that political parties did not represent the interests of

“Young women are of the opinion that this country is being held to ransom by the political elite and the only way out, short of going to war, is voting and voting wisely,” the survey said.

“As things stand at the moment, there is no political party that is putting the needs of young women at the heart of their campaigns, and they will not do so unless the young women demand to be heard.

“There is need to do better as a nation, a priority not only for the leaders, but also for the citizens to work together to win back the national pride, and particularly amongst young people.

“There are many governance issues that women can rally around to bring about the changes they desire,i.e. cash crisis and service delivery. These issues are affecting citizens regardless of political affiliation.”