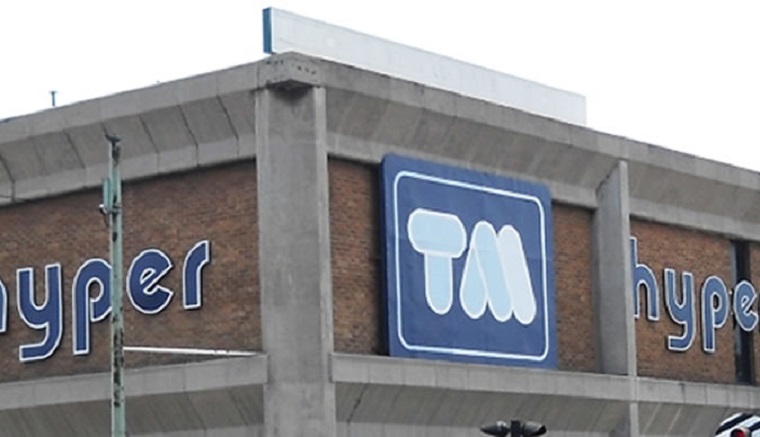 The retailer reported today that profit before tax was up 22.3 percent from R103.7 million ($7.7 million) to R126.8 million ($9.5 million), in part due to a strong performance from TM Supermarkets.

TM Supermarkets has 56 stores in Zimbabwe, 16 of which trade under the Pick n Pay banner.

Pick n Pay controls 49 percent of TM, with the remainder held by Meikles.

“The Group’s franchise businesses outside South Africa, together with the Group’s share of profits of TM Supermarkets (its associate in Zimbabwe), continue to make a positive growth contribution. Despite the ongoing challenging trading environment in Zambia, the Group remains positive about its long-term prospects in the region,” the company said.

The group also has operations in Namibia, Botswana, Lesotho and Swaziland.- The Source