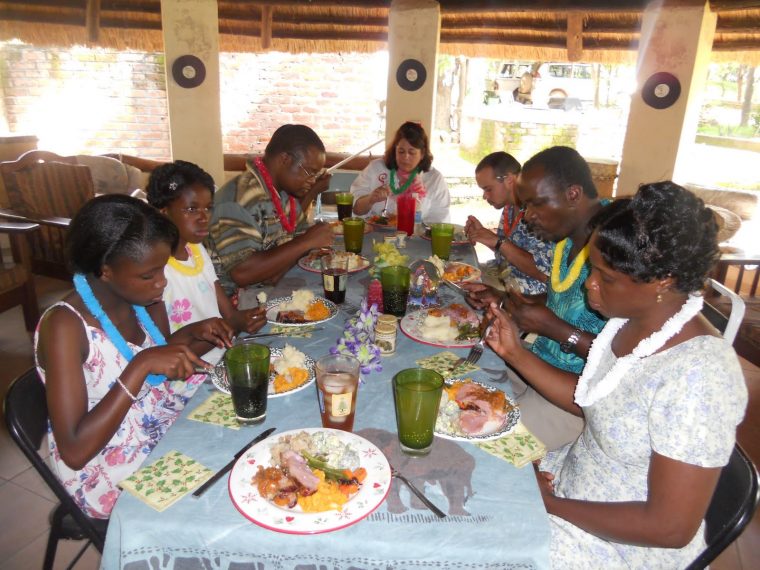 The southern African nation has suffered from intermittent droughts in recent years, forcing the country to rely on grain imports. An El Nino-induced drought in the 2015/2016 season has left at least 4.1 million people needing food aid, and the country importing 1.4 million tonnes of maize.

“Rice is slowly becoming a staple food in the country as consumer behavior is changing….in 2007 rice demand was 50 000 per year but in 2016 it was 200 000 per year,” Musarara told members of the parliamentary portfolio committee on lands, agriculture mechanisation and irrigation.

Changing tastes and consumer options have seen increased preference for rice as a substitute for maize. At the turn of the century, Zimbabwe’s consumption of the staple maize grain was close to 2 million tonnes annually.

“Maize meal production currently stands at 38 000 (monthly) metric tonnes with imports of maize meal supplying another 20 000 (per month). Cheap GMO maize meal imports dominate the southern part of the country and they are killing small scale indigenous millers and slowing the full resuscitation of Blue Ribbon represented here which was recently acquired by a foreign investor,” Musarara said.

He said the GMAZ expects to take up approximately 800 000 metric tonnes of maize produced under the government’s command agriculture programme. The government is yet to provide its crop forecast for the 2016/17 season, but has indicated that the hectarage under maize has increased by 61 percent, to 1.2 million hectares, over the previous season.

“In order to enhance its sustainability, the GMA has committed to off-take 800 000 metric tons of maize that will be grown this year. This arrangement will also serve as import substitution, saving the country more than $250 million.”

Blue Ribbon also committed to buy about 100 000 tonnes of maize from the scheme.

However, Musarara called for the repeal of Statutory Instrument 20 (SI20), which imposes a 15 percent value added tax on commodities such as maize meal, potatoes and rice, saying it was making life difficult for producers and consumers.

Last week, Finance Minister Patrick Chinamasa told Parliament that government was shelving the tax, but is yet to legally revoke the statutory instrument.-The Source