Zimbabwe’s military and war veterans get top posts in Mnangagwa’s... 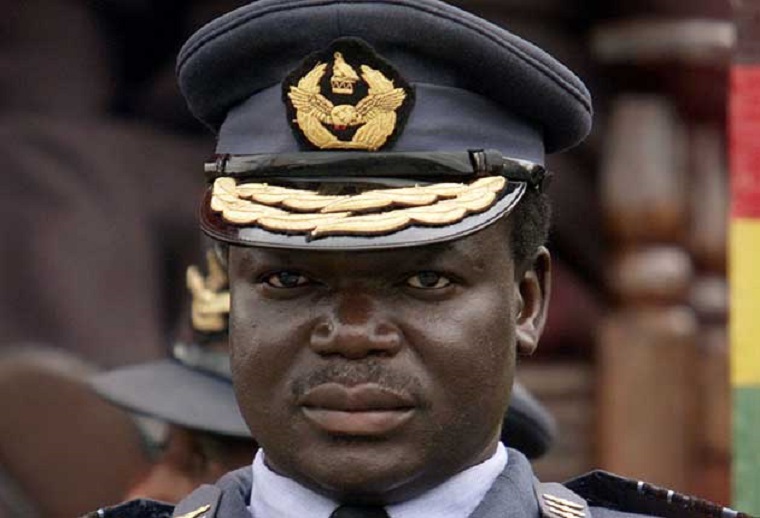 President Emmerson Mnangagwa has decided to go it alone and has appointed top military and war veterans leaders to his cabinet.

There was wide speculation that Mnangagwa would form a government of national unity but some analysts said he had little time to turn around the economy and could not do so undera coalition government as the next elections are less than nine months away.

Mnangagwa appointed Air Force Chief Perence Shiri as Minister of Lands and Agriculture and the little known Sibusiso Moyo as Minister of Foreign Affairs in a cabinet in which he retained 19 ministers who served under former president Robert Mugabe.

Moyo was the general who announced that the military had taken over two weeks ago  but insisted this was not a military coup.

Mnangagwa’s cabinet has 22 ministers and 6 deputies.

Lazarus Dokora, who most people wanted to go, retained his post.