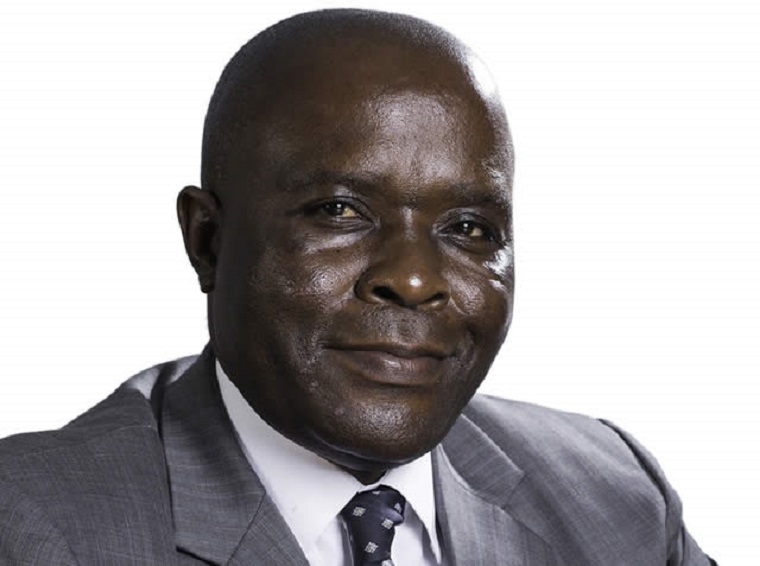 Zimbabwe’s largest gold producer, Metallon has made its four mines stand alone operations in a restructuring exercise it says will increase efficiencies.

Metallon operates four mines — How Mine, Mazowe, Redwing and Shamva and each of these mines is now operating under separately registered companies, namely Bulawayo Mining Company, Goldfields of Mazowe, King’s Daughter Mining Company and Goldfields of Shamva, respectively.

“As part of this restructuring exercise, each of Metallon’s four operating mines will now operate as separate entities. By making the mines standalone operations, Metallon will increase efficiency and allow each mine to manage its own assets and operations more effectively,” the company said in a statement.

Accordingly, the companies will have their own Boards and Management that will now assume all responsibilities over operations and suppliers, thereby reducing bureaucracy.

Additionally, new managing directors have been appointed for each of the mines.

“Metallon has an ambitious plan to increase gold production. As part of that plan, we had a thorough evaluation of our structure and operations. One of our key findings was that in order for us to efficiently exploit our assets in the future, we require each mine to focus clearly on managing their own operations.” Mekani said the reorganising the group will allow each operation to manage and exploit the vast potential of assets more efficiently.

“By empowering each mine, we are making the company stronger as a whole,” he said.

The miner is currently undertaking an ambitious expansion plan across all its operations, to become a 500 000 ounces per annum producer in the next four years.

It revived operations at its Redwing Mine in 2015. –The Source