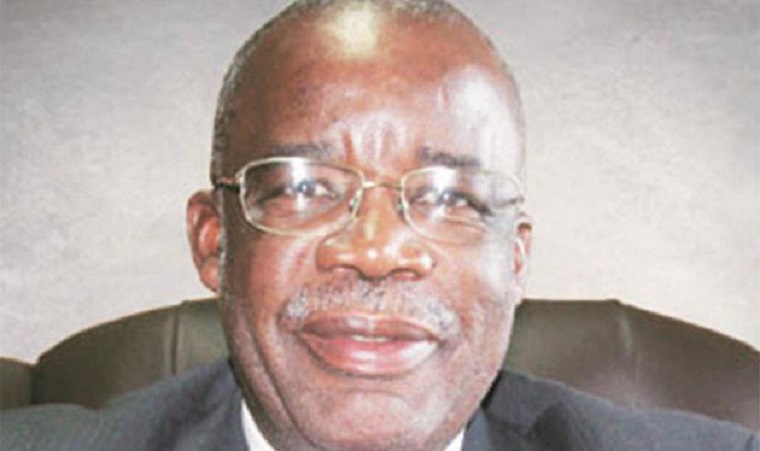 According to the Zimbabwe Broadcasting Corporation Gudyanga was remanded in custody until Monday when he is due for bail hearing.

Gudyanga was picked up by the Zimbabwe Anti Corruption Commission yesterday on allegations of corruptly receiving board fees allowances.

Parliament in May recommended that Gudyanga should be fired within a month because of his involvement in illicit transfers of money outside the country.

The Parliamentary Committee on Mines and Energy said the Minerals Marketing Corporation of Zimbabwe had lost $4 million in a deal in which Gudyanga was allegedly involved.

Gudyanga was at one time the only board member when the full compliment was 10.

Here is what the committee said:

The Committee received evidence from the former acting General Manager of MMCZ Mr. Richard Chingodza of illicit financial outflows from the extractive sector.  Some of these illicit financial flows were aided or facilitated by government officials, in clear violation of government accounting procedures and regulations. The MMCZ lost approximately four (4) million America dollars. The money was transferred to Pedstock, an agricultural company, which further transmitted it to an unknown recipient who resides outside the country.   The Director of Pedstock, Mr. Jackson Dror admitted before the Committee that he was being used as a conduit to transfer the money from MMCZ to the unnamed recipient.

The Former Acting General Manager of MMCZ was ordered to release this money by the Permanent Secretary of Mines and Mining Development, who is currently the acting board Chairperson of the parastatal. The invoice raised for the money was that it would be used for the Zimbabwe Republic Police (ZRP) Border Control and Minerals Unit operations in curbing leakages and smuggling of minerals. The Permanent Secretary of Mines and Mining Development Professor F.P Gudyanga admitted to the Committee that the money was sent to the unknown recipient who is a foreigner and his identity could not be disclosed because it will jeopardise the State security operations aimed at curbing leakages and smuggling of minerals. Pedstock made cash payments to the unknown recipient because he refused to open a bank account.  Pedstock received a commission for its services.

Furthermore, the Committee learnt that the Permanent Secretary of Mines and Mining Development Professor F.P Gudyanga had both personal and official links with Pedstock, where on several occasions he purchased or benefitted from agricultural equipment from or by the company.